Spring training is right around the corner and it appears the Red Sox and Dodgers still have some work to do.

Los Angeles and Boston reportedly agreed to a three-team blockbuster trade with the Minnesota Twins on Tuesday night that would send Mookie Betts and David Price to the Dodgers. In exchange, the Red Sox would receive Alex Verdugo and Brusdar Graterol, while the Twins would get Kenta Maeda. But Graterol’s medical history was holding up the deal and Boston wanted a top-10 prospect added to the trade.

But the Twins reportedly pulled out of the deal Saturday, despite attempts to “work through it.”

The Boston Globe’s Alex Speier reported late Saturday, citing sources, the Twins “very likely” are going to remove themselves from the trade.

“Assuming that Minnesota is indeed out of a three-way trade, two major league sources expressed hope that a deal could still be worked out, either directly between the Red Sox and Dodgers or with the involvement of a different team. It?s even possible that the Dodgers could make separate trades with the Twins (Maeda for one or more prospects) and Red Sox (Betts and Price, most likely for Verdugo and one or more additional prospects).

“Two sources familiar with negotiations still believed it was more likely than not that a deal involving at least the Sox and Dodgers will still get done.”

So, now the question remains whether Betts indeed will be in a Red Sox uniform come Opening Day. But, according to MLB.com’s Mark Feinsand, Boston and LA are “focused on getting a deal done.” Feinsand reports the San Diego Padres also could “jump back in” to strike a deal for the All-Star outfielder.

“As of Saturday night, it appeared that Minnesota would not be part of a Betts deal, a source said, though the Twins could very well make a separate trade with the Dodgers to add right-hander Kenta Maeda to their rotation.

“With the Twins seemingly out of the mix, the Red Sox appear focused on getting a deal done with the Dodgers, a source said. Los Angeles would need to add at least one player to substitute for Graterol, though it?s possible the Dodgers could try taking on a larger portion of Price?s salary in lieu of adding another highly-rated prospect. It?s also possible (though less likely) that the Red Sox and Dodgers could add another team into the trade, creating a new three-team deal.”

It will be interesting to see how this all plays out, especially with the 2020 season on the horizon. 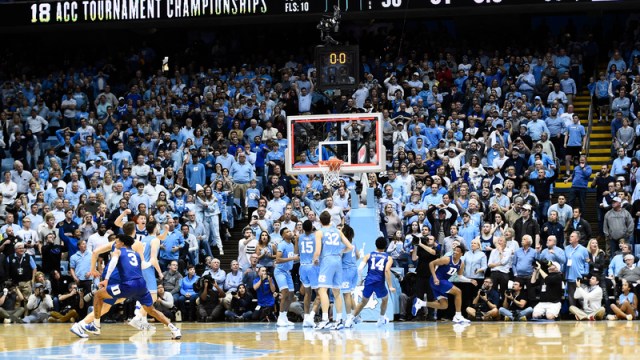 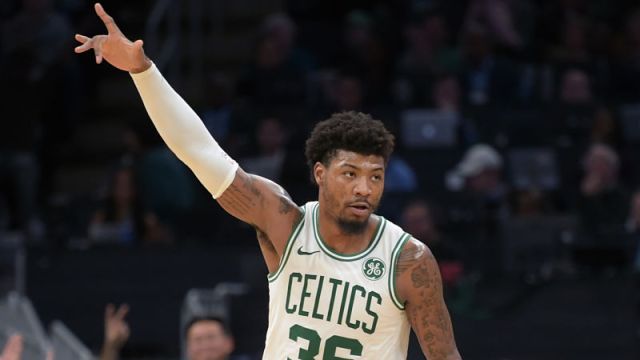