How long will Mitch Moreland be able to hold off a pair of young pups intent on eating into his playing time?

That’s a question MLB.com’s Ian Browne proposed Friday when he named first base as Boston’s most interesting positional battle for spring training. While Moreland has proven himself as a dependable option in the field and at the plate, Michael Chavis and Bobby Dalbec will try to convince the Red Sox they’re ready to be everyday players at the Major League level.

“The Red Sox have a stable veteran in Mitch Moreland back in the fold after he recently re-signed on a one-year deal that includes a club option,” Browne wrote. “But there are two 24-year-old sluggers who will be trying to cut into Moreland?s playing time at first in Michael Chavis and Bobby Dalbec, who as right-handed hitters can complement Moreland’s lefty bat.

“Chavis proved what he was capable of in his first 106 at-bats in the Majors last season, belting 10 homers to go with a line of .283/.382/.585. He struggled after that due to an inability to hit the high fastball and there were also injuries, but he will have a chance in Spring Training to show he has taken the leap necessary to hold down a position in the Majors.

“As for Dalbec, he smashed 32 homers in the Minors in 2018 and 27 more big flies last season, starting at Double-A Portland (359 at-bats) and finishing at Triple-A Pawtucket (113 at-bats). There?s a chance the Red Sox will opt to give Dalbec more seasoning at Triple-A when the season starts. But the opportunity will also be there for Dalbec to prove that is unnecessary.”

Moreland, 34, has been Boston’s starting first baseman since 2017, but he has played fewer games each successive season than the last — 149 in 2017, 124 in 2018 and 91 in 2019. It only makes sense to expect Chavis and/or Dalbec to supplant Moreland at first base at some point, but the respective Spring Training performances of each player likely will be a determining factor as to when it happens.

Moreland, Dalbec and Chavis will report to spring training Feb. 16 and begin workouts, and presumably their battle, the next day. 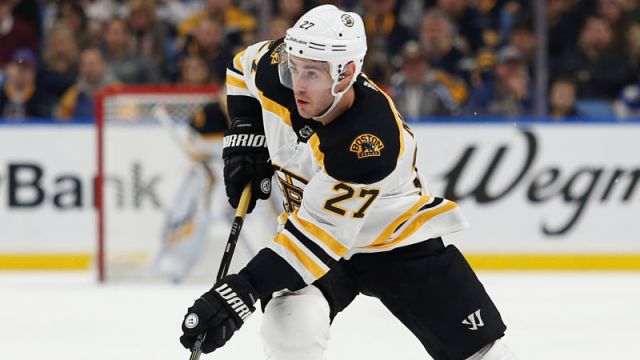 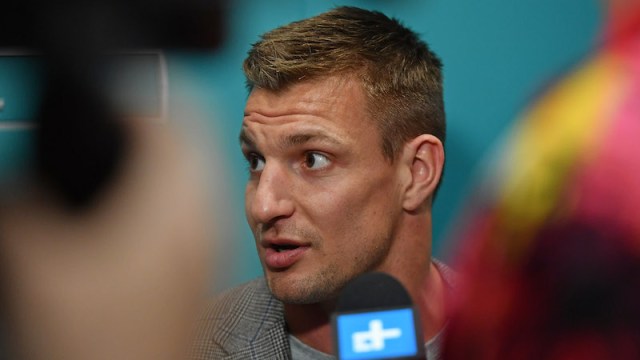