Baseball fans shouldn’t praise Rafael Devers and Mookie Betts only for their bats.

MLB.com’s Manny Randhawa named the Boston Red Sox third baseman and right fielder as the team’s best defensive players Friday. Randhawa relies on the infield outs above average statistic to determine Devers and Betts, who both are plus-seven in that department, stand out from their teammates when playing the field.

“With one of these guys, no surprise,” Randhawa writes. “With the other, sort of a surprise. Betts, the former AL MVP and four-time Gold Glove Award winner, has always been stellar defensively, though last season his OAA was down from +12 in 2018. But Devers, known for his great bat but not for his glove, flipped a -7 OAA in ’18 to +7 last year. Jackie Bradley Jr. is right behind them, with +6 OAA, also down from +12 in ’18.”

These statistics show the Red Sox have no fewer than three leading players — Betts, Bradley Jr. and Devers — when on the mound, so they should be an above-average fielding team again in 2020.

Nevertheless, run prevention begins with pitching, and Boston will need to improve on that in order to return to contender status this season. 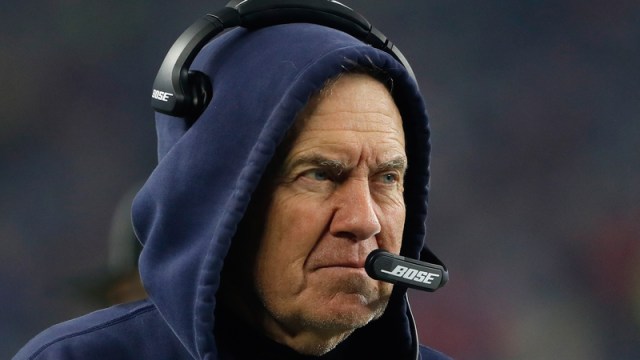 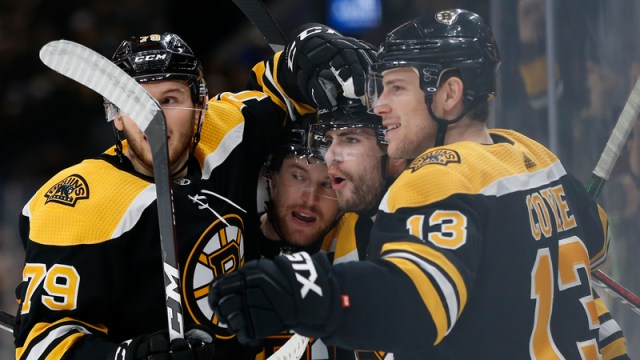