There was both a coach’s challenge by Los Angeles Lakers coach Frank Vogel and multiple replay reviews in crunch time of the fourth and final quarter. Players from both teams were arguing, pleading their cases to the referees nearly every call.

It was intense for players from both Team Giannis, Team LeBron and the charities they represented.

Team LeBron ultimately rallied for a 157-155 victory as Los Angeles Lakers center Anthony Davis connected on a free throw to propel the team to the “target score” of 157.

The new format made for a competitive fourth quarter. The exciting final frame made for one of the better NBA All-Star Games in recent memory.

Los Angeles Clippers star Kawhi Leonard took home the MVP award, named in honor of Kobe Bryant. It was one of the many ways the NBA honored Bryant over the weekend.

“They did a great job with the format this year,” Leonard said after the game, as seen on TNT. “The format made it competitive, we all went out there, we all wanted to win.

“It was great,” Leonard said. “The guys (were) over the taking charges in the All-Star Game, running back, talking on defense. It was great.”

Team LeBron captain LeBron James added the game was “extremely fun,” as seen on ESPN. James noted how players showcased their sense of pride and competitiveness in the game that has lacked just that.

The NBA may be onto something with this format, we’ll just have to wait and see if they keep it around. 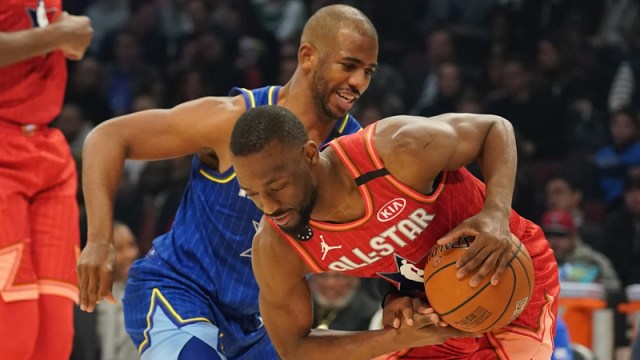 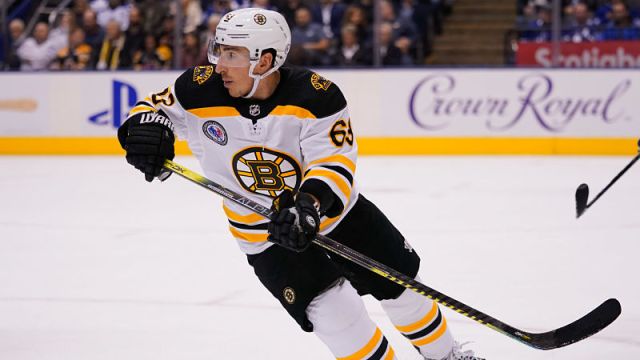