Steph Curry has been adamant that his return from a broken hand always was March 1.

And it appears that will be the case.

The Warriors guard, who broke his hand in just the fourth game of the 2019-20 season, was cleared for contact Saturday. He must have shown no signs of a setback because he will return to Golden State’s lineup against the Washington Wizards on Sunday (March 1), per The Athletic’s Shams Charania.

Warriors star Stephen Curry will return to the Golden State lineup on Sunday against the Wizards, sources tell @TheAthleticNBA @Stadium. Curry on track for comeback four months after surgery on his broken left hand.

The Warriors are dead last in the NBA, but getting Curry back certainly will provide a boost to their team. 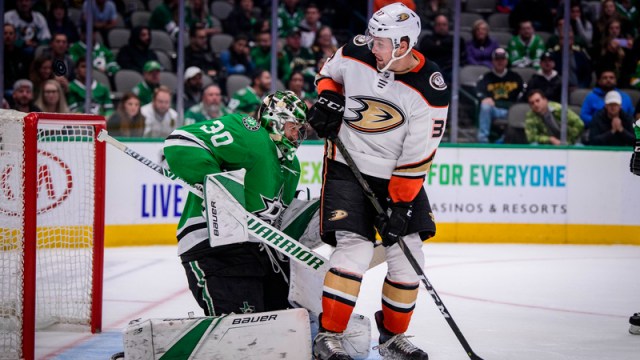 What Will Nick Ritchie Bring To Bruins, And Where Does He Fit Into Lineup? 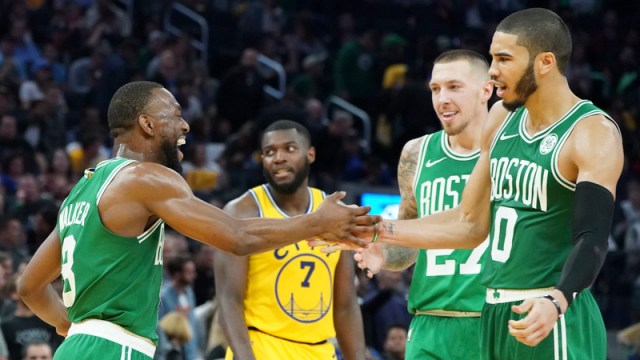