New Bruins Winger Ondrej Kase Outlines What He Thinks He Can Bring To Team - NESN.com Skip to content

It’s been a long wait for David Krejci to get a stable right winger.

For varying reasons, Don Sweeney has been unable to give the second-line center a consistent pair of linemates, but Friday the Bruins general manager took one of his bigger swings for the fences since landing Rick Nash two years ago.

The Bruins acquired 24-year-old winger Ondrej Kase from the Anaheim Ducks in exchange for David Backes, defense prospect Axel Andersson and a 2020 first-round pick. It’s a steep haul for the Bruins, but in landing Kase and parting ways with Backes the Bruins now have a little bit more salary cap flexibility both in the short- and long-term.

Presumably, Kase’s first opportunity with the Bruins will come on the second line alongside Krejci, a fellow Czech, and Jake DeBrusk.

So what does Kase, who will wear No. 28, think he’ll bring to the Bruins?

“I think I’m a pretty good skater and I can score goals,” Kase said on a conference call with Boston media Saturday evening. “Very good defensively. So it?s the biggest part, to score goals.”

Lately, Kase had been playing mostly with Max Jones and Sam Steel in Anaheim, so his new linemates should be a hefty upgrade. This season he’s put up seven goals and 16 assists in 49 games, but he has hit the 20-goal threshold before.

“I think (playing on a line with Krejci) could help. It?s hard to say. Krejci is a very, very good passer. He could find you very, very well. Yes, I hope it helps.”

With the Bruins wrapping up a four-game road trip Saturday night in Vancouver, Kase won’t report to the team until Monday. He’s been dealing with flu-like symptoms lately, but also hasn’t played since Feb. 7 after taking a hit to the head. That said, it’s unclear if he’s even a consideration to play Tuesday against the Calgary Flames. 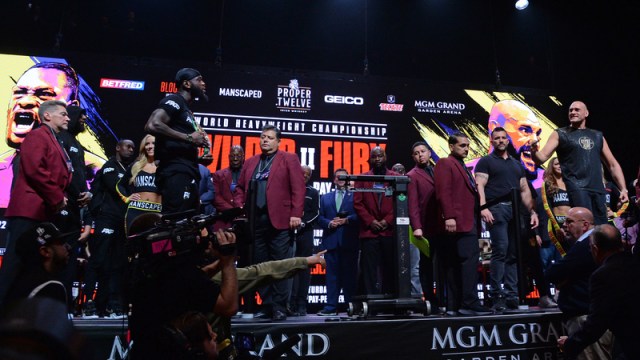 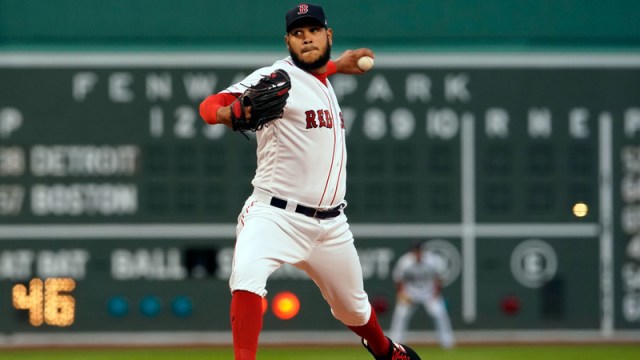