For one, Brady has spent his entire 20-year career with the Patriots, and it’s unclear whether he’s at all motivated to leave New England ahead of his age-43 season, even if he tests the open market when the new league year begins March 18.

Still, NFL Media’s Michael Giardi spoke with several people this week at the NFL Scouting Combine in Indianapolis who helped put Brady’s looming free agency into perspective. One executive pointed out that signing Brady has the potential to impact far more than the team’s on-field performance.

“There are games to be won and money to be made,” the executive told Giardi in highlighting Brady’s brand presence. “Don’t discount the bottom line in this league. Ever.”

"don't discount the bottom line in this league. Ever."

Makes sense. One of the biggest arguments for the Raiders signing Brady is that it’d represent a huge splash for the franchise as it relocates to Las Vegas. A similar case can be made for the Los Angeles Chargers, who are moving into a new stadium next season and could use Brady to boost ticket sales after moving on from longtime quarterback Philip Rivers.

Don’t expect Brady to view himself as merely an attraction, though. He’s proven time and time again that he’s one of the most motivated athletes in American sports history, and he therefore might make his decision based on which organization presents the most appealing challenge.

Brady’s agent, Don Yee, reportedly is scheduled to meet with the Patriots this week at the Scouting Combine. 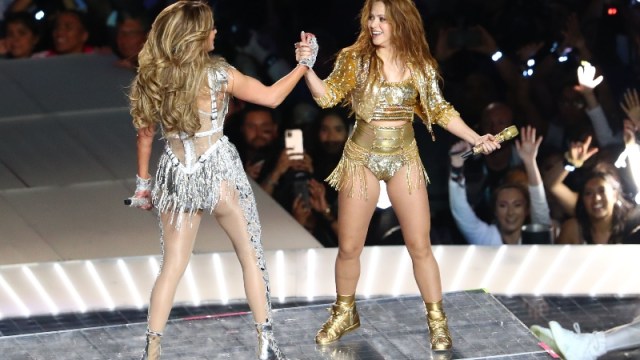 Here Are Some Of 1,300-Plus Complaints About Super Bowl Halftime Show 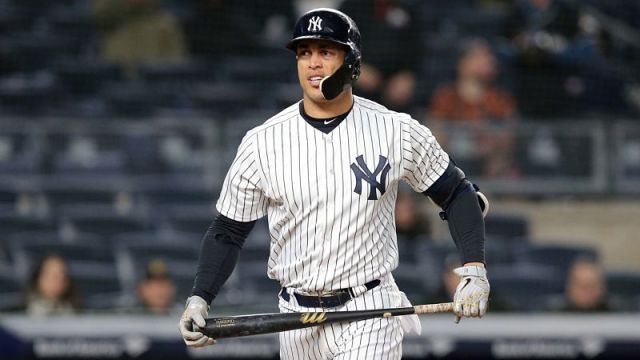