Tom Brady might be a popular target for talking heads, but people around the NFL hardly believe the 42-year-old quarterback is washed up.

However, that doesn’t mean those same people don’t have concerns about the greatest quarterback in NFL history.

Brady has dealt with various ailments in recent seasons, despite his unwillingness to talk about injuries. Consequently, scouts and executives from other teams are worried about Brady’s ability to put together a relatively healthy season.

“I’ve been talking to a bunch of different people from around the league and front offices,” NFL Media’s Mike Giardi said Thursday, ” … And they’ve said, ‘Look, he’s still a good quarterback, capable of great moments.’ But the one thing that they all said to me, and I think this kind of sticks out — and maybe how they feel here in Foxboro — was ‘sustainability.’

“Because he’s had a lot of issues over the last two years, physically. And no, he doesn’t miss games, but it’s impacted his performance. … Usually, when you turn 43, those things don’t get easier — they get harder to deal with.”

Status quo on Brady. Plus, what do some execs/scouts think of where Brady the player is at now. #Patriots @nflnetwork pic.twitter.com/u3remBUgF3

Reminder: Brady is scheduled to become a free agent March 18. Whether he’ll remain with the Patriots remains to be seen.

For what it’s worth, New England reportedly is willing to break the bank to keep Brady in a Patriots uniform. 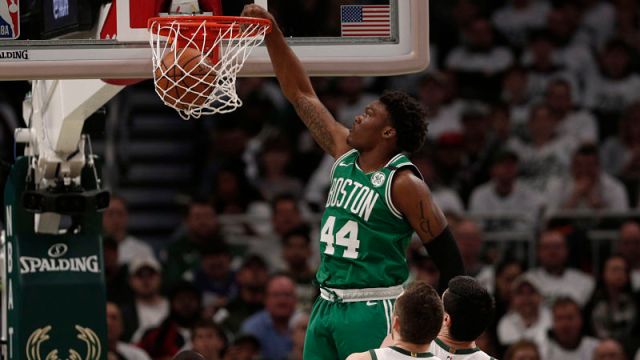 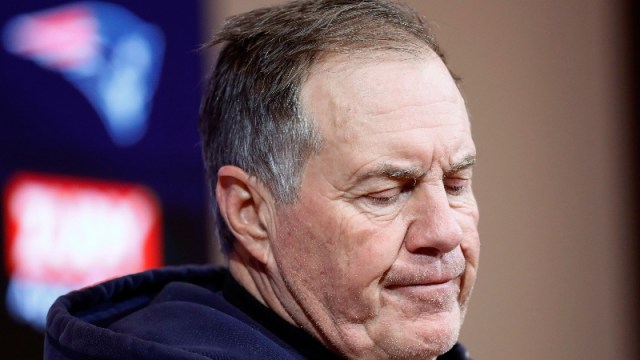