It appears Tony Romo will be hanging around CBS for a long time.

The quarterback-turned-broadcaster agreed to a record-setting contract Friday night to remain with the network, despite ESPN reportedly trying to land him to be part of “Monday Night Football.”

Romo’s contract reportedly will pay him $17 million per season, making him the highest paid NFL analyst. And more details of the big deal emerged Saturday.

According to ESPN’s Adam Schefter, the 39-year-old was given a “firm three-year deal, but it could grow to 10. If the NFL extends its rights deal with CBS, Romo?s deal extends by seven additional years, even if the new rights deal is for a term shorter than seven.”

Romo came onto the scene and quickly became adored by fans, especially for his emphatic calls and calling plays before they happened.

Now fans can look forward to more of that for plenty of years to come. 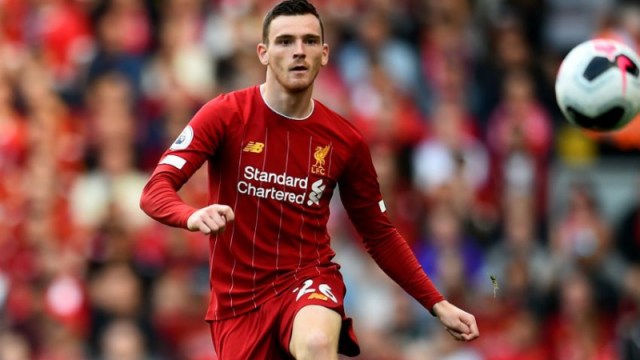 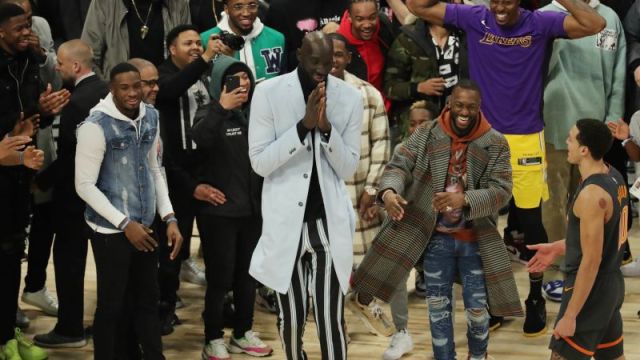