The New England Patriots very well might be willing to pay Tom Brady at least $30 million on his upcoming contract.

But that’s reportedly not a parameter they’ve set, and they’re miffed such a report came out.

NFL Media’s Ian Rapoport made waves on Super Bowl Sunday when he reported that the Patriots were willing to offer the pending free-agent quarterback at least $30 million to keep him in Foxboro. And while Rapoport very much is a tuned-in reporter, so too is NBC Sports Boston’s Tom E. Curran, who countered Rapoport’s report Friday.

And while my understanding is that the Patriots are willing to extend themselves financially to keep him, Belichick will receive no edict from the owner on what to do.

The Sunday report that the Patriots were willing to go north of $30M (presumably for one-year?s salary) to keep Brady, which came from Ian Rapoport of NFL Media, has been a source of irritation for the team this week.

My understanding is no parameters have been set. That number is now an albatross to the proceedings.

The proceedings themselves? They will have to get underway soon, because the timeline for negotiations is a huge wrench in this process.

The new league year will begin March 18, with the legal tampering period beginning two days prior. 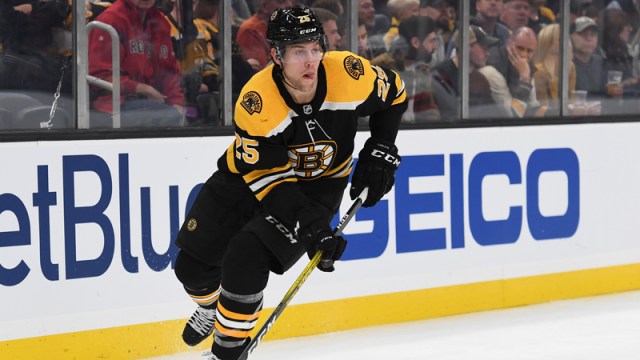 Bruins Defenseman Brandon Carlo To Miss Game Vs. Coyotes Due To ‘Family Matter’ 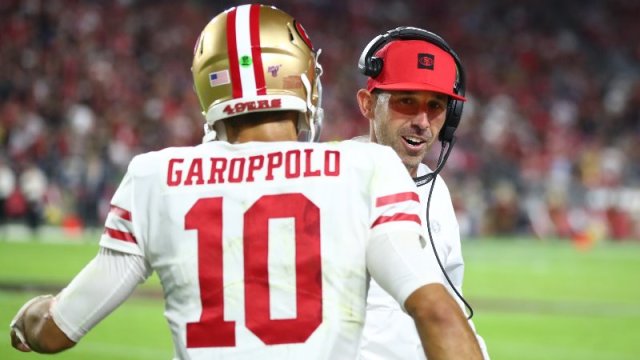