Tom Brady is going to have options this spring.

Brady is set to become a free agent for the first time in his career when the new NFL year begins March 18. The Patriots reportedly are prepared to really open up their wallet in order to keep Brady in New England, but the 42-year-old still is expected to do his due diligence on the open market. While the Brady sweepstakes haven’t taken shape just yet, we now know of at least one team that will be in pursuit of the six-time Super Bowl champion should he survey his options outside of Foxboro.

“Let’s say that Brady does entertain other options. From what I understand, the Los Angeles Chargers have emerged as a legitimate option for Brady,” NFL Media’s Ian Rapoport said Sunday on NFL Network’s “NFL GameDay. “They’re going to be among the teams attempting to make a push for him and they have everything that he would want, which is a team ready to win right away and adding him help. Certainly, the Titans would be in the mix, too.”

Rapoport’s report isn’t a total stunner. The Chargers are in need of a new starting quarterback, as they’ve reportedly already moved on from longtime starter Philip Rivers. Not only would be Brady be an above-average replacement, he also would help generate hefty buzz as the Bolts move into their brand-new stadium.

In other Brady-related news, the cryptic photo mystery is expected to be solved at some point during Super Bowl LIV. 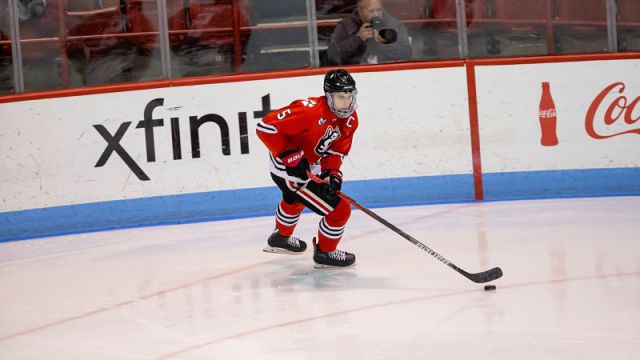 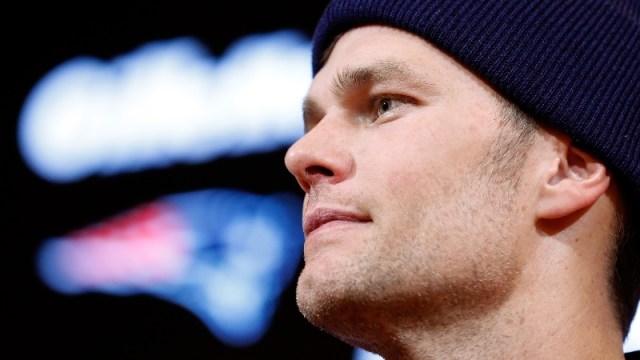