Brandt’s NFL.com colleague, Marc Sessler, also likes the idea of Thuney sticking around in the AFC East, but not with the New England Patriots nor Gang Green.

Thuney is setting up to become one of the highest-paid interior offensive linemen when the open market officially opens March 18. Not only do the Miami Dolphins have more than enough cash to land the 2019 second-team All-Pro, but they also have a fairly strong need for O-line help.

“The Dolphins need help all over the grid,” Sessler wrote. “Certain to target a quarterback with the No. 5 overall pick — or trade up for one — Miami is tasked with rebuilding an offensive line that struggled to look like a pro-level unit for much of 2019 after shipping talented bookend Laremy Tunsil to Houston. Sharing New England ties with Dolphins coach Brian Flores, the 27-year-old Thuney has seen his Pro Football Focus grades improve in each of his first four seasons, finishing last year as the game’s fifth-rated guard. With an unnamed rookie passer likely to make starts in 2020, Thuney would give the Fins a veteran leader just entering his prime.”

Miami still would have ample cap space even after a deal for Thuney. Perhaps the Fins then would target a running back like Melvin Gordon, who LaDainian Tomlinson believes would be a great fit in South Beach. 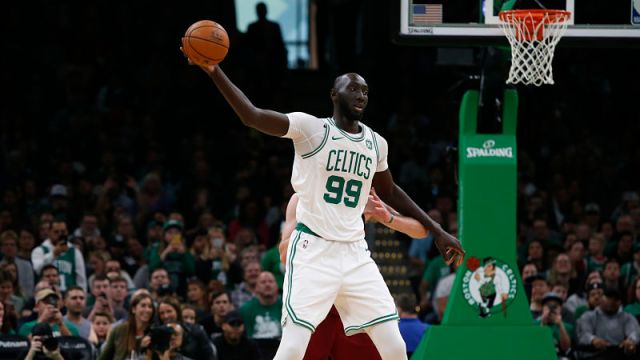 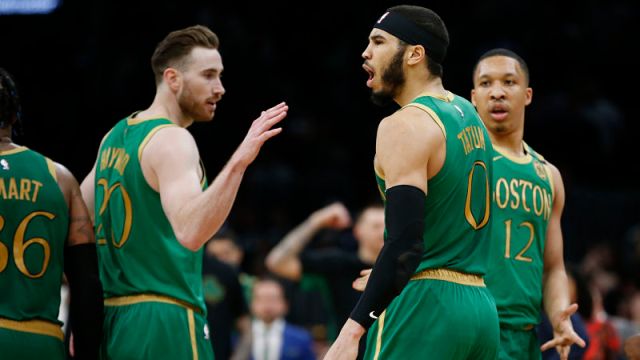