David Pastrnak has backers and detractors for his bid to become the NHL’s MVP.

ESPN’s Dimitri Filipovic on Wednesday made cases for and against the Boston Bruins right wing to win the Hart Memorial Trophy at the end of the 2019-20 NHL season. Pastrnak has been among the NHL’s standout players and led the league in goals for much of the campaign, helping the Bruins position themselves for one of the top Eastern Conference seeds in the Stanley Cup playoffs. Such success makes it a no-brainer he’d be among the Hart Trophy favorites.

As potent as he’s been in the past, what he’s done thus far this season is next level. He’s currently on pace for just shy of 60 goals, and has been the front-runner for the Rocket Richard all season. Watching him battle it out with Auston Matthews and Alex Ovechkin for the honor is going to be one of the most fun subplots of the final weeks of the regular season.

It’s fitting that he’s in the same discussion as Ovechkin, because he’s emerged as a devastating marksman with the man advantage from that left circle “office” – a favorite spot of the best goal scorer ever.

However, Pastrnak here’s why Filipovic believes Pastrnak is no shoo-in for the NHL’s most prestigious individual award.

As dominant as Pastrnak has been, it’s tough to see him getting recognized for it with the MVP award because of the talent that surrounds him. He’s frightening on his own, but what makes the Bruins and that top line of theirs special is that he’s just a part of a three-headed monster.

While he’s clearly established himself as the man through whom the play flows in the offensive zone, there’s still something to be said for the work Patrice Bergeron and Brad Marchand do when it comes to helping get it to him in the first place. Whether that line of thinking is ultimately right or wrong, it’s working against him in this conversation. Especially when there are so many deserving candidates and we’re forced to nitpick.

Pastrnak finished third last month in the Professional Hockey Writers Association’s vote for the Hart Trophy in their midseason awards. Days later, he was named the MVP of the NHL All-Star Game. ESPN on Friday named Pastrnak among the Hart Trophy “contenders” to win the Hart Trophy.

It would take a serious injury or dramatic loss of form for Pastrnak to fall out of the Hart Trophy race, but it’s worth noting, as Filipovic does, the intensity of the competition he faces. 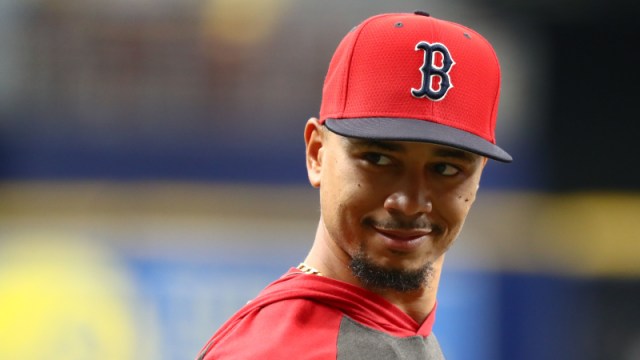 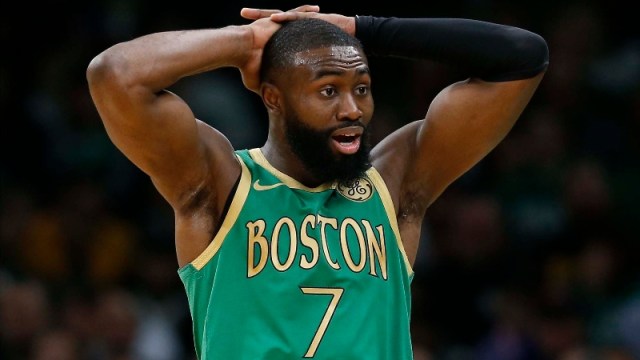