INDIANAPOLIS — Jared Pinkney was exposed to the New England Patriots’ no-nonsense approach this week at the NFL Scouting Combine.

During a meeting with Patriots personnel Monday in Indianapolis, the Vanderbilt tight end prospect was chastised for having a “loser’s mentality.”

“It’s interesting, because (with) a team that’s been winning for as long as they have you expect them to come in with a certain mentality and to share that mentality and to spread it and impart it on you,” Pinkney said. “And that’s exactly what happened. I gave a kind of wonky answer, and it was like, ‘No, that’s a loser’s mentality.’ And I was like, ‘OK, my bad.’ (raises hands) They were like, ‘You need to be like this and that and that,’ and I was like, ‘Yes, sir. I’m better.’ ”

Pinkney, considered one of the top tight ends in the 2020 NFL Draft class, also met with the Patriots at the Senior Bowl last month and received an early introduction to the Patriot Way during his time at Vandy. Commodores head coach Derek Mason and his staff visited Patriots training camp before the 2018 season and returned with lessons galore.

“After that visit, for two years, it was really just, ‘Bill Belichick did this,’ and ‘Bill Belichick said that,’ “Pinkney said. “What he said to Tom Brady. Eventually, we just got tired of hearing about it. But in reality, it does help an organization, pro level or college, to be able to go and see what it’s like at the highest level and how they operate and then bring it back to your own coaching room.”

New England has a dire need for tight end help this offseason, and it has taken a liking to Vanderbilt products in recent years, signing defensive tackle Adam Butler as an undrafted free agent in 2017 and drafting super-sized cornerback Joejuan Williams in the second round last year.

“Adam Butler, he came back for the spring game last year, so I was able to talk to him there,” said Pinkney, who played with Butler and Williams in college. “It’s really cool when older guys see you when you’re young and then they leave and come back — it’s really cool to see what they thought of you when you were younger. They’ll tell you like, ‘Man, I saw this coming.’ … So that was awesome.

“And then Joejuan — really, really good dude. I was super happy for him when he got drafted. I thought he was going to go first round, just because of his skill set. His ability to take away teams’ No. 1 (receiver) during our season was unprecedented. But I guess the (4.64-second) 40 time knocked him down.” 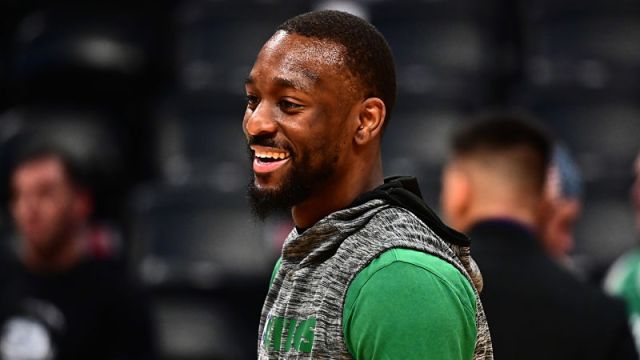 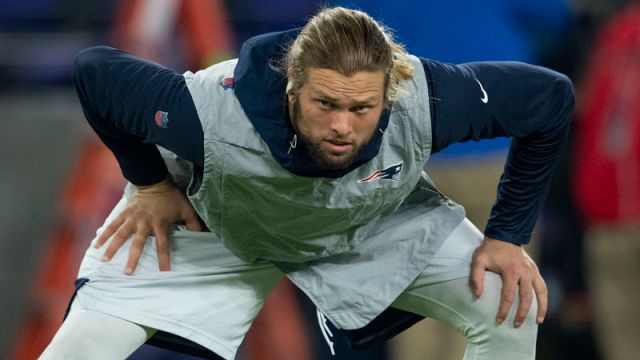