TOP PERFORMER
His numbers didn’t quite match the ones he posted during his dynamite 2018 season, but White again was the Patriots’ most reliable all-around back and their second-most productive pass-catcher behind top receiver Julian Edelman.

Burkhead looked excellent at times but was again slowed by injuries, continuing an unfortunate trend that’s persisted throughout the 29-year-old’s NFL career. He missed three games and was on the field for just 23 percent of New England’s offensive snaps.

The Patriots brought Bolden back for his special teams prowess, but he proved to be a surprisingly helpful offensive contributor, as well, scoring a career-high four touchdowns and hauling in a few highlight-reel receptions.

NEEDS IMPROVEMENT
Michel wasn’t bad this season, and the poor blocking in front of him for much of the year certainly didn’t help, but it’s fair to expect more from a first-round draft pick. Michel’s 3.7 yards-per-carry average ranked 40th among qualified ball-carriers and was considerably worse than the 4.5 yards-per-tote mark he posted as a rookie in 2018, when he was running behind the likes of Rob Gronkowski, Dwayne Allen, James Develin and Trent Brown.

On a positive note, the 24-year-old did manage to stay healthy for all 17 games, and he finished the season strong, averaging 4-plus yards per carry in six of his last seven contests. He played more in the passing game than he did in his first season but didn’t significantly increase his receiving output, averaging less than one catch per game.

The running back New England drafted in 2019, meanwhile, essentially redshirted this season. Harris appeared in just two games and saw offensive playing time in just one, receiving a few garbage-time carries in a blowout win over the New York Jets.

TOP OFFSEASON STORYLINES
1. Any departures? Every current Patriots back is under contract through the 2020 season or beyond, but that doesn’t necessarily mean all seven of them will be with the team when offseason workouts begin in April. One who could be on the chopping block is Burkhead, who’s a valuable player when healthy but has missed 17 games over the last three seasons. Burkhead has $1 million in dead money left on his contract, but New England can save $2.9 million against the salary cap by cutting him.

2. Can James Develin return? Desperate to keep a fullback in their offense, the Patriots resorted to using linebacker Elandon Roberts in that role after Develin and Johnson both went down with season-ending injuries. Develin’s was a neck ailment, and though he continued to travel with the team while on IR, it’s unclear when he’ll be ready to resume full football activities. The 2017 Pro Bowler is one of the NFL’s best lead blockers when healthy. Getting him back would provide a huge boost to a Patriots running game that ranked 25th in yards per carry this season.

3. What do the Patriots have in Damien Harris? The Pats put Harris on the James White/Shane Vereen track and never wavered from that plan, gluing the third-round draft pick to the bench for nearly the entirety of his first pro season. White and Vereen appeared in three and five games as Patriots rookies, respectively, before taking on much larger roles in Year 2. Can Harris, who impressed in the preseason and received several positive reviews from Patriots coaches, do the same? 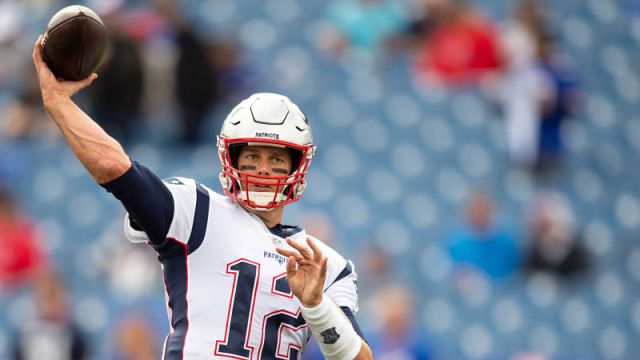 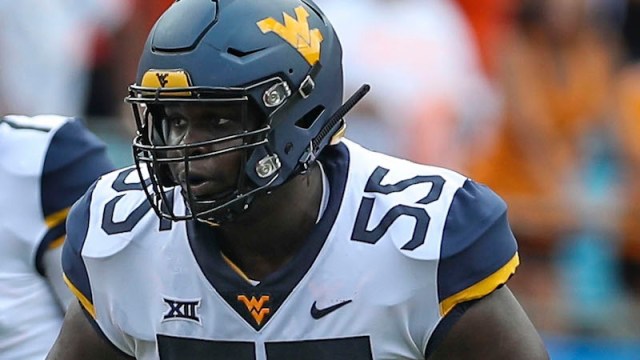