NFL free agency is shaping up to feature a fascinating quarterback carousel.

We already know Philip Rivers will be in search of a new home after 16 seasons with the Chargers. Now that Drew Brees officially is heading back to the Saints, the futures of both Teddy Bridgewater and Taysom Hill in New Orleans are uncertain, to put it mildly. And oh yeah, there’s also that Tom Brady guy.

But arguably no soon-to-be-free-agent signal-caller is more perplexing than Jameis Winston. The 26-year-old put together a truly bizarre 2019 season, as he tossed 33 touchdown passes to go along with 30 (!) interceptions. Given his inconsistency, there’s a chance Winston isn’t in Tampa Bay’s future plans, which would make him an intriguing piece of the free agency puzzle.

Peter King, for one, likes the idea of Winston taking his talents to Pittsburgh.

“I think I really want the Steelers to sign Jameis Winston,” King wrote in his latest Football Morning In America column for NBC Sports. “Sit for a year, get him ready to conditionally succeed Ben Roethlisberger, and if the interceptions continue in 2021, he?s gone after one season. Risky, but the upside could be pretty great. Now, the contract would have to be one Winston would want to do; he?d likely have a chance to play sooner elsewhere if he leaves Tampa. I?m just talking about a coach-player relationship (Mike Tomlin-Winston) dynamic I?d like to see. Plus, I?d rather have Winston on the rebound than Mason Rudolph or Devlin Hodges or a draft pick that could be used in a wiser way.”

It’s easy to understand why the Steelers might have interest in Winston, who features an awfully similar skill set to Roethlisberger and potentially could make for a smooth transition under center once Big Ben’s playing days are over. That said, it’s tough to imagine Winston being interested in a backup role at this stage in his career. Yes, there still are holes in his game, but he’s proved his worth enough to be one of the league’s 32 starting QBs. And given how many quarterback-needy teams currently are out there, there’s probably a gig somewhere for Winston.

Winston and his fellow free agents will be eligible to sign the dotted line beginning March 18 when the new NFL year opens. 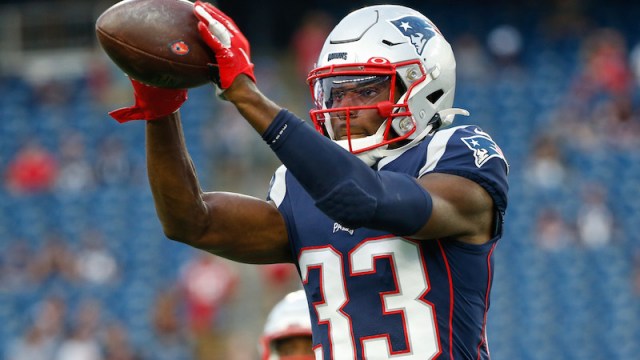 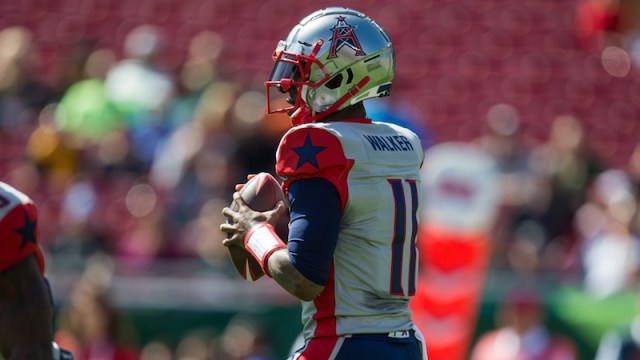