Lamar Jackson had quite the 2019 season, and only added to it Saturday night.

The Baltimore Ravens quarterback was unanimously voted as the NFL MVP and the NFL Honors ceremony. Jackson is the second-youngest player to receive the award, as well as only the second to be unanimous. New England Patriots QB Tom Brady was a unanimous MVP in 2010.

“You have to have confidence in yourself,” he said, per the Ravens. “Some people might say it’s cocky, but you know what you’re capable of. Sky’s the limit.”

The 23-year-old also joined some pretty elite company. Check out this stat from EPSN Stats & Info:

Only Jim Brown won it at a younger age and he did so twice. pic.twitter.com/HV4Dr3pQQD 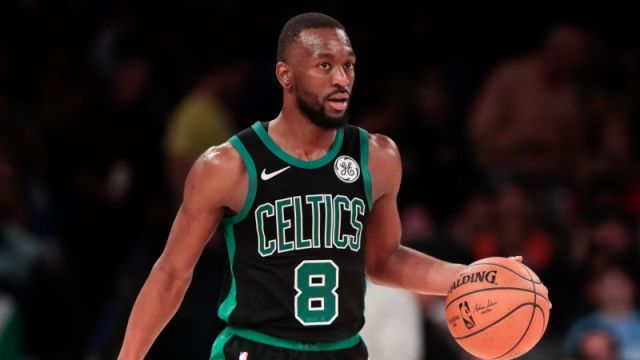 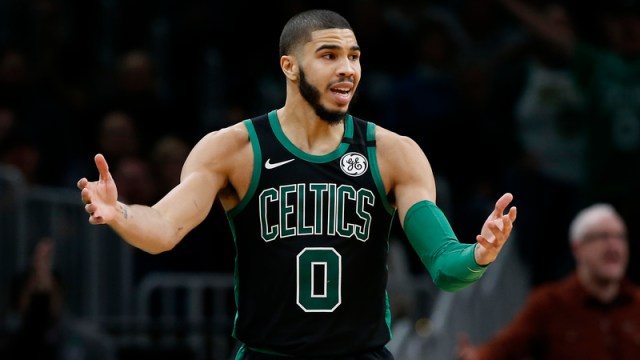 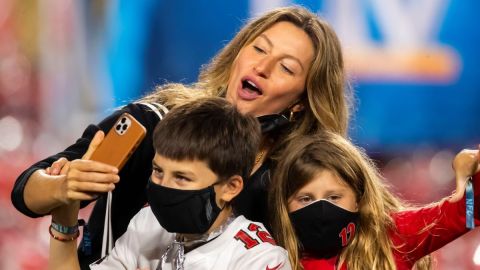 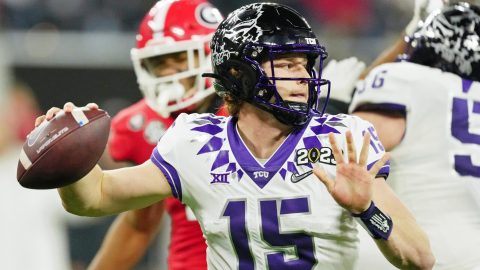