Ron Roenicke on Tuesday will be formally introduced as interim manager of the Boston Red Sox.

A press conference is scheduled for approximately 4:30 p.m. ET to announce Roenicke’s promotion. The 63-year-old will replace Alex Cora, who mutually parted with the franchise in January following Major League Baseball’s investigation of the Houston Astros.

Roenicke previously managed the Milwaukee Brewers from 2011 to 2015. He served as bench coach of the Red Sox for the last two seasons.

You can watch his introductory press conference in the video above. 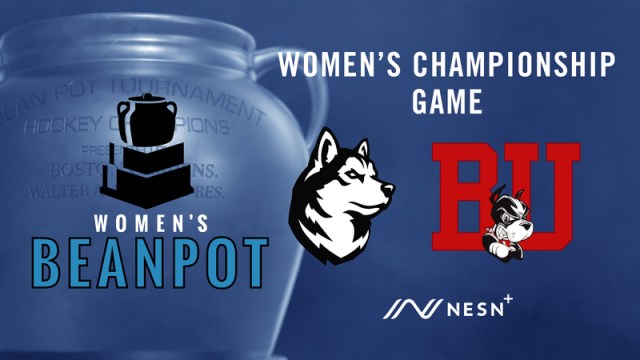 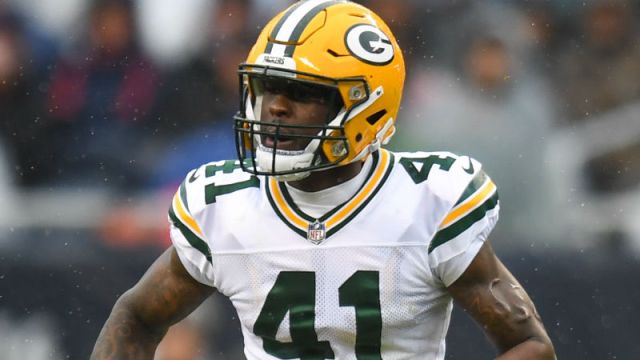