Retired New England Patriots offensive line coach Dante Scarnecchia is on a flight from Boston to Indianapolis on the day the NFL Scouting Combine begins, according to Ben Volin of The Boston Globe. Hmm.

It’s unlikely Scarnecchia is choosing the midwest for a late-February getaway vacation, so it seems he’s assisting his former team at the combine, which is annually held in Indianapolis.

Scarnecchia, 72, retired this offseason from coaching, but it appears he’ll still have a say in the scouting process. Scarnecchia also helped scout during his first retirement following the 2013 NFL season.

The Patriots haven’t announced Scarnecchia’s successor, though Carmen Bricillo and Cole Popovich would be the top in-house candidates for the offensive line coach job. 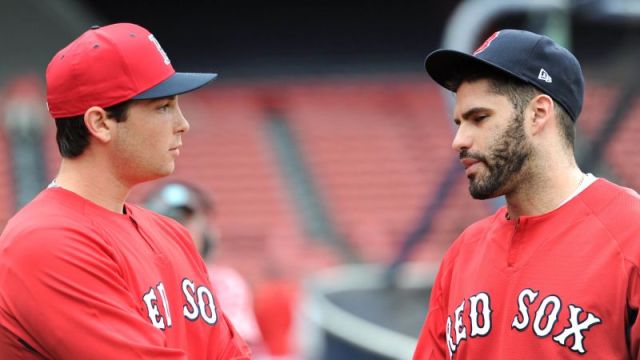 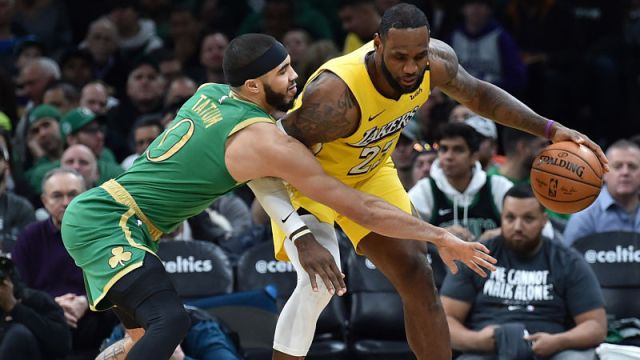