The Boston Bruins are in a much better position to retain players now than they were this time last week.

With Don Sweeney’s activity at the trade deadline — chiefly the offloading of 75 percent of David Backes’ contract — the Bruins have much more cap space to work with this offseason.

Backes, along with a 2020 first-round pick and Axel Andersson, went to the Anaheim Ducks on Friday for Ondrej Kase. Then on Monday, the Bruins and Ducks worked together again, swapping Danton Heinen for Nick Ritchie.

That said, here’s how the Bruins’ offseason cap situation looks, according to @BruinsCapSpace on Twitter:

Torey Krug is the player who will command the most money of that UFA group. But even if he gets an $8 million AAV (which would put him with Jacob Trouba, Brent Burns, John Carlson and Thomas Chabot), that still should leave the Bruins with enough space to re-sign their other free agents to fair contracts.

Make no mistake, cash probably is going to be tight for the Bruins this offseason. But with a little bit of creativity, they should be able to keep whoever they want — something Sweeney probably couldn’t say prior to last Friday.

Click here for the Bruins’ projected lines after the trade deadline >> 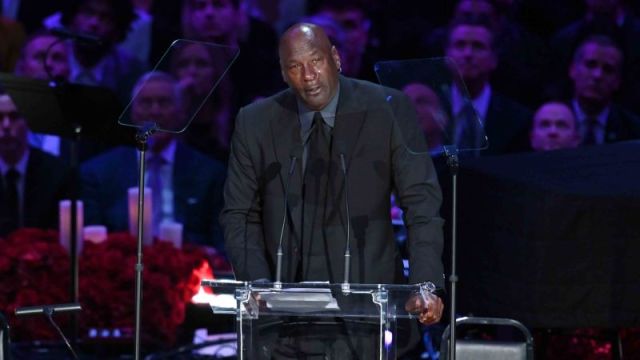 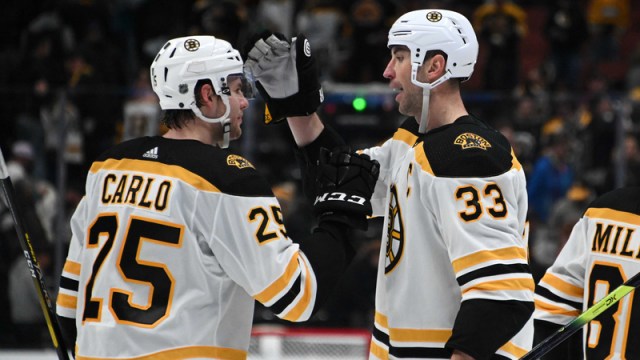