There is a new Grand Slam winner coming out of the finals of the women’s singles competition at the Australian Open.

21-year-old American Sofia Kenin officially has made history as she defeated two-time major champion Garbine Muguruza in the women’s singles finals of the Australian Open to win her first Grand Slam title. It was no easy task, however, as Kenin lost the first set 4-6 before going on to win the last two sets 6-2, 6-2 to win the major tournament.

Kenin, 14th-ranked in the world, had this to say about her first-ever win, according to ESPN:

“My dream has officially come true,” Kenin said. “I can’t describe this feeling. I’m so emotional. If you have a dream, just go for it and it will come true.”

In a new world for women’s tennis, anything is possible. For Kenin, this is only the beginning of her success. 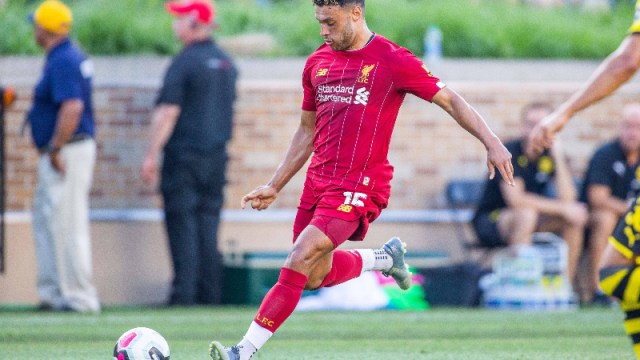 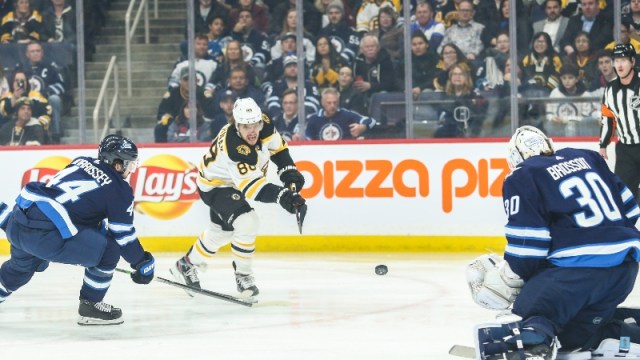