Stephon Gilmore was recognized Saturday for his stellar 2019 season.

At the NFL Honors ceremony in Miami, Gilmore became the first player in New England Patriots history and the first cornerback in a decade to win the NFL’s Defensive Player of the Year Award.

Gilmore cemented his status as the league’s top cover man this season, leading all players in passes defended with 20 and finishing tied for first in interceptions with six — including two pick-sixes — while routinely shadowing each opponent’s No. 1 receiving threat. That list included the likes of Odell Beckham Jr., DeAndre Hopkins, Amari Cooper, DeVante Parker, Terry McLaurin, JuJu Smith-Schuster, Tyler Boyd and A.J. Brown.

Quarterbacks posted a passer rating of 47.4 when targeting Gilmore in coverage, according to Pro Football Focus, the fifth-lowest mark among cornerbacks with at least 200 coverage snaps. New England’s defense as a whole led the NFL in yards allowed and points allowed, powering an offensively flawed Patriots team to a 12-4 record and an AFC East title.

Gilmore, who garnered Pro Bowl and first-team All-Pro selections in each of the last two seasons, is the first cornerback to earn Defensive Player of the Year honors since Charles Woodson did so in 2009. Before Woodson, no corner had received the award since Deion Sanders in 1994. 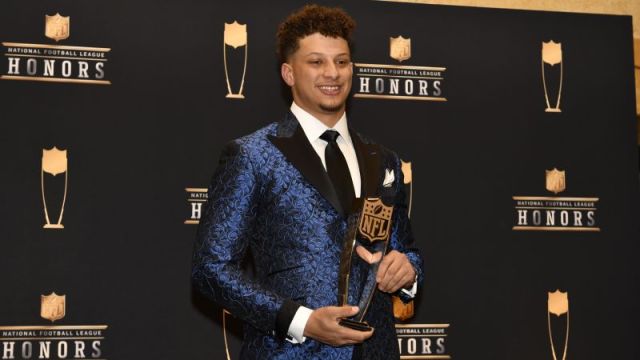 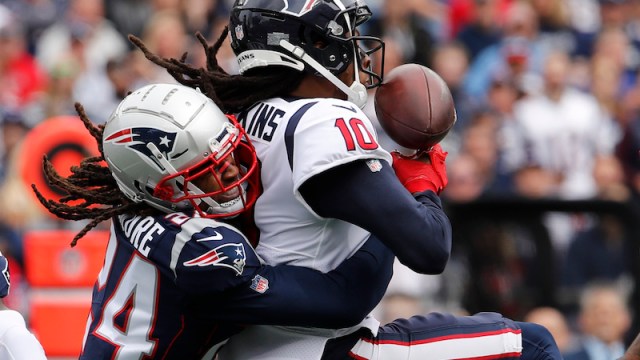 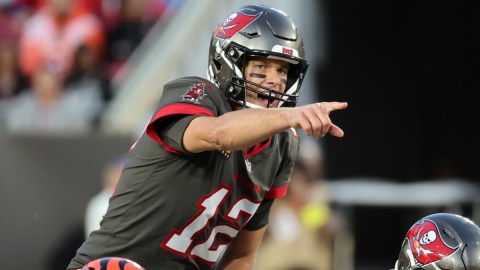