Before the game, which the Kansas City Chiefs won 31-20 over the San Francisco 49ers, Brady was recognized with the rest of the NFL 100 All-Time Team alongside fellow legendary QBs Joe Montana, Peyton Manning, Brett Favre, John Elway, Dan Marino and Roger Staubach.

It?s not often you get to meet your idols. In this picture, I was lucky enough to be with almost all of them. I am so thankful for them inspiring me to be the best I could be! This is truly my dream, coming true.

Brady reflected on that moment during a halftime interview with Jim Gray on Westwood One Radio.

?That (photo) is being hung up in my office,” Brady told Gray, as transcribed by WEEI.com. “It is not often that you get to meet your idol and I happened to be around just about every one of them there at one time, in one picture. Steve Young was another one that could just as easily been up there with us.

“That would have kind of made it all complete, but just — again, very, very cool moment for me in my life. I have been a part of some really great ones, and to stand there with all the other incredible athletes, players who have performed so well for such long periods of time in the NFL, is one of the coolest moments I have ever experienced.”

“It was a pretty cool day for me personally, just to be there and take in the energy of the stadium, but to see the guys who I have looked up to for so long,” Brady told Gray. “In the pregame, it was very surreal standing in a room with the greatest players in the history of the NFL. It was a great celebration, and obviously, when the game kicked off, I think it has lived up to its billing.”

The game got even better after halftime. Patrick Mahomes and the Chiefs trailed by 10 with less than seven minutes remaining before scoring touchdowns on three consecutive possessions to win their first Super Bowl in 50 years. 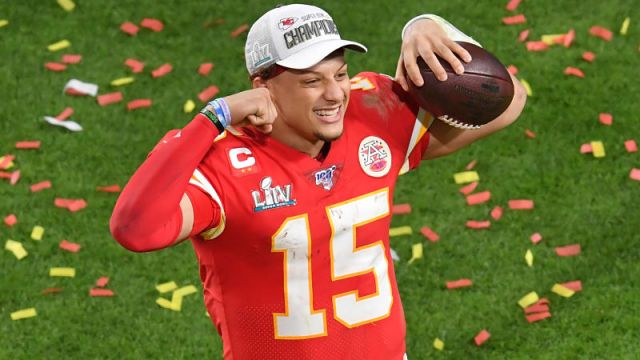 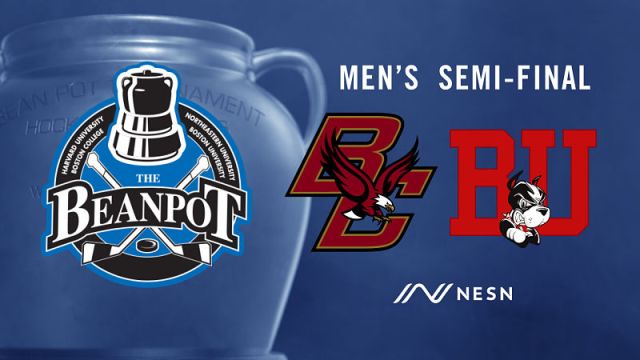