The dumbest debate in sports will be put to rest by Sunday night.

By now, you surely have seen the “cryptic Tom Brady photo” — you know, the one where you can’t tell whether Brady is walking in or out of Gillette Stadium. (It is Gillette Stadium, by the way.) Fans and media alike have twisted themselves into pretzels trying to figure out whether the photo is a hint at Brady’s plans in free agency.

Well, in the least surprising news ever, the photo reportedly is a teaser for a commercial that will air during Super Bowl LIV.

Check out this tweet from NFL Network’s Mike Garafolo:

The mystery of the ambiguous photo @TomBrady posted last week will be solved today. Sources tell me and @RapSheet it was a teaser for a commercial that will air during #SuperBowlLIV. #ad #walkingaway? #walkingforward? pic.twitter.com/1D2PmC2Djc

Of course, Brady knew what he was doing when he posted the photo. He knew people would freak out and come up with all kinds of crazy theories.

Whether it’s self-centered of Brady to put the focus on himself, when it should be on the Kansas City Chiefs and San Francisco 49ers, is up for debate. Either way, it’s clear he and his (soon-to-be-former?) New England Patriots teammates aren’t comfortable being at home on Super Bowl Sunday. 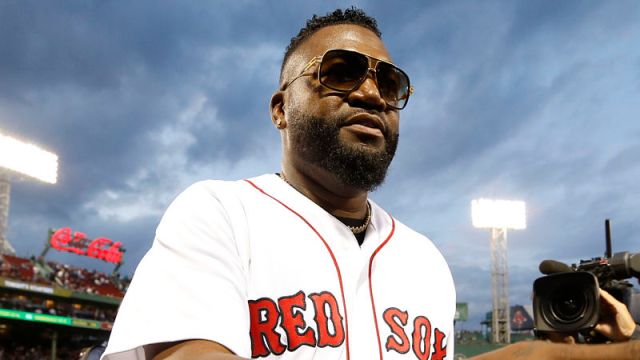