Robert Kraft’s “hope and prayer” is for Tom Brady to stay in New England, and the Patriots owner has made it clear the franchise plans to keep the future Hall of Famer in the fold.

But, despite being the highest-standing member of the organization, the decision might not be in Kraft’s hands.

NBC Sports Boston’s Tom E. Curran reported Sunday the Brady-Patriots negotiating is for Bill Belichick and the star quarterback “to work out for themselves.” Furthermore, Curran reports Kraft will not put his foot down if Belichick decides it’s in the team’s best interests to part ways with TB12.

“It was reiterated that this decision ? like the call to trade Jimmy Garoppolo in 2017 ? is one that will ultimately be Belichick?s. There?s a presumption that owner Robert Kraft will swoop down from the rafters and overrule Belichick if the head coach decides it?s time to move on from Brady. That belief is fed by the lie that won?t die, the urban legend that Kraft forced the Garoppolo trade.

“That didn?t happen and nothing?s really been done to correct the record.

“The owner has declared many times he wants Brady to remain a Patriot. But my understanding is that, just as he wouldn?t force Brady to stay under a franchise tag, he won?t intercede if Belichick concludes moving on from Brady is the best course of action.”

If Ian Rapoport’s report Sunday morning is correct, the Patriots certainly aren’t itching to part ways with Brady. According to the NFL insider, New England is willing to offer the 42-year-old upward of $30 million to remain in New England. But, as a follow-up report indicated, money won’t be Brady’s top priority in free agency.

So, where could Brady end up if he were to leave the Patriots? The Los Angeles Chargers and Las Vegas Raiders both were reported Sunday as potential landing spots. The Tennessee Titans, who initially were viewed as a logical fit, seem to be veering out of the sweepstakes. 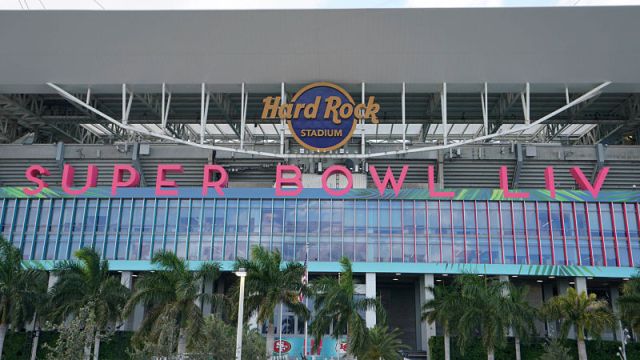 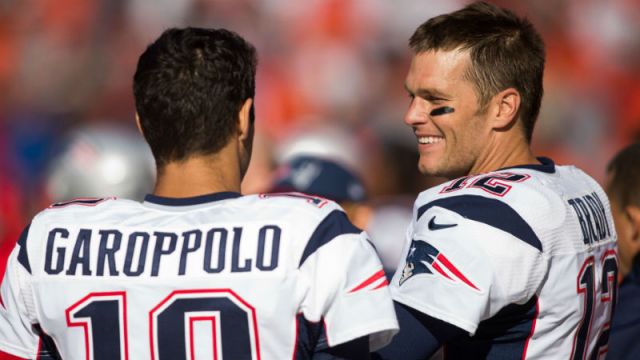