Tom Brady is eager for what’s ahead.

It was a rather active Super Bowl Sunday for the six-time champion, who was a spectator for football’s grandest game for the first time since 2016. Brady was honored as a member of the NFL 100 team before the Kansas City Chiefs and San Francisco 49ers kicked off at Hard Rock Stadium, and his Hulu ad was one of the most talked-about commercials of the night.

But shortly after the Chiefs raised the Lombardi Trophy, Brady’s company, TB12, took to its Twitter channel and showcased the quarterback’s mindset.

On to Week One. #KeepGoing #LFG pic.twitter.com/dTCl5GTtHi

Where Brady is playing come September remains to be seen. The Patriots reportedly are willing to fork over quite a bit of cash in order to keep Brady in New England, but at least two teams appear to be waiting in the wings in the event the 42-year-old isn’t able to reach a new deal with the only NFL franchise he’s ever known. 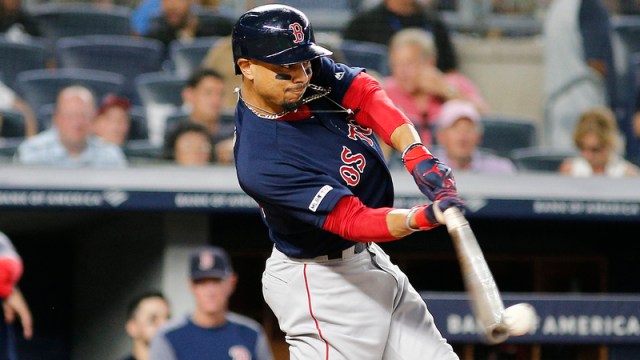 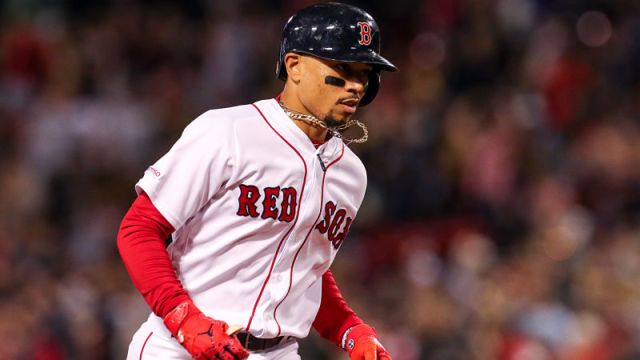