Torey Krug and the Boston Bruins suffered a major loss in Game 7 of the Stanley Cup Final last season.

But Krug gained some life perspective just five days later when his daughter, Saylor, was born.

The defenseman spoke with NESN’s Courtney Cox and talked about how being a “girl dad” has changed his life for the better this season.

“It’s really tough to put into words until you go through it,” Krug said. “It’s a special bond that you have. It’s brought me and my wife closer as well. We’re very blessed and lucky to have such a sweetheart to come home to after a game. I

“It doesn’t matter if we lost or I played poorly, I get to come home the next day and see my daughter with a big smile on her face and it puts things into perspective.”

Krug’s new perspective on life hasn’t altered his intensity on the ice. He has eight goals and 31 assists on the year and leads the team in points. 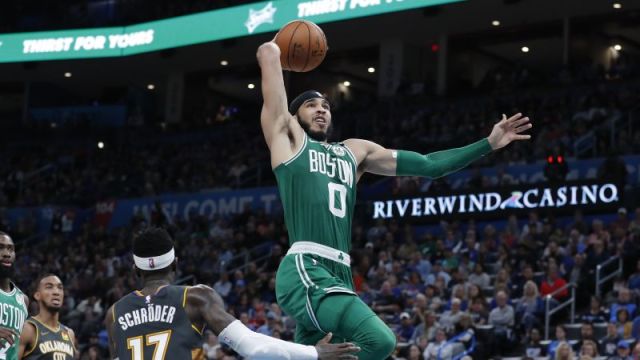 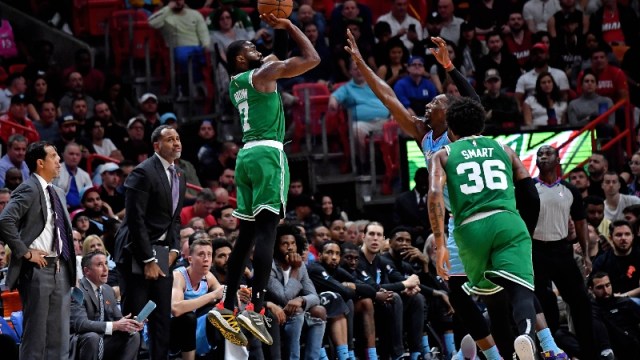