David Pastrnak earned the fourth hat trick of his season Wednesday night against the Montreal Canadiens. He now has two hat tricks against Montreal this season and currently leads the league in goals scored (41).

First, Pastrnak teamed up with Brad Marchand to pot a beautiful one-timer midway through the first period.

So Brad Marchand (@Bmarch63) and David Pastrnak (@pastrnak96) are out here dropping jaws, no big deal.

Pastrnak got hot in the second, recording his second goal of the night on a 2-on-1 breakaway less than five minutes into the period.

IT'S RAINING HATS IN BOSTON! #MTLvsBOS 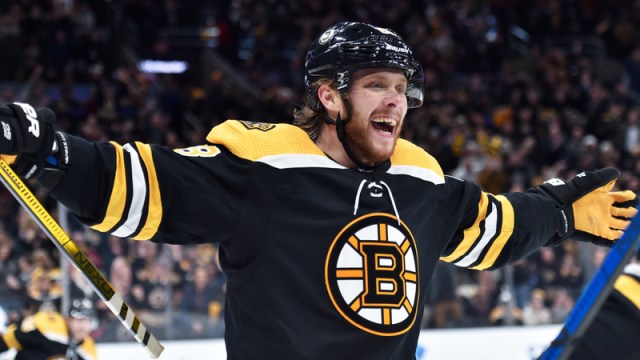 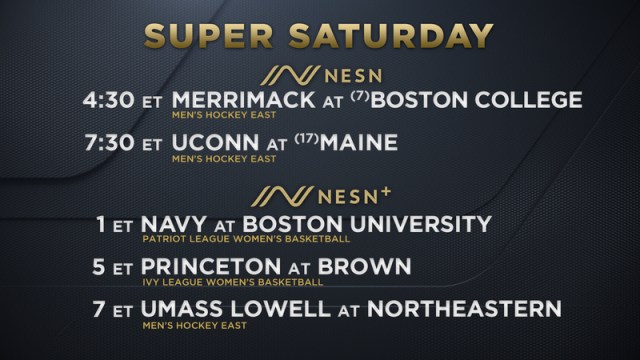