BOSTON — The Boston Bruins are fortunate to boast one of the best goaltender duos in the NHL, and they made sure former All-Star Jaroslav Halak knows it Tuesday night.

Prior to Boston’s tilt against the Calgary Flames, the team honored the netminder for his 500th career win, which came back on December 3 in a 2-0 shutout against the Carolina Hurricanes.

Halak’s family joined him on ice for the pregame ceremony, which included a video with tributes from Montreal Canadiens netminder Carey Price, Bruins President Cam Neely and a number of other NHL goalies and former teammates.

Halak is the 74th goaltender in NHL history to reach the milestone. With fellow Bruins goalie Tuukka Rask having earned his 500th win back in October, Halak and Rask are the only teammate tandem in hockey to reach the achievement.

Prior to joining the Bruins last season, the 34-year-old spent time with Montreal, the Washington Capitals and New York Islanders. He’s played in 69 games with 64 starts for Boston.

The Bruins will host the Flames on Thursday at 7 p.m. ET, just a few days after facing Calgary on Friday, a meeting which Boston won, 4-3. 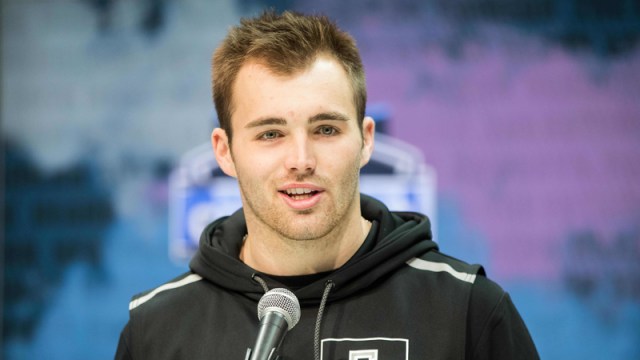 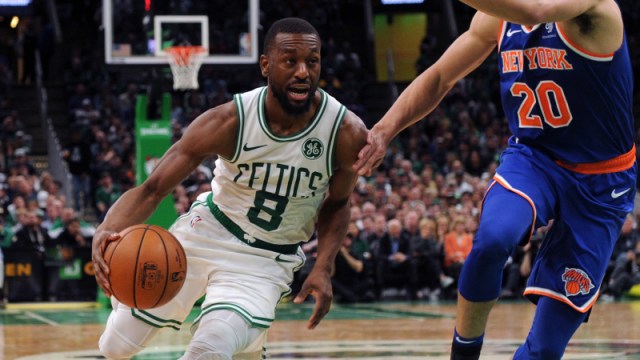