The Tacko Fall takeover has become one of the most entertaining storylines of the 2019-20 NBA season.

The Boston Celtics center has been living it up the past month. He attended NBA All-Star Weekend and even was featured in the dunk contest alongside runner-up Aaron Gordon, who jumped over the 7-foot-5 Fall. On Friday night, he attended WWE’s SmackDown in Boston and got to meet one of its biggest stars, John Cena.

Here’s a video from their interaction.

Fall responded to the tweet saying, “My grandma gonna be so pump when she sees this lol.”

There really cannot be enough wholesome Fall content, and this video of him towering over Cena and talking about his time in the city is another case. 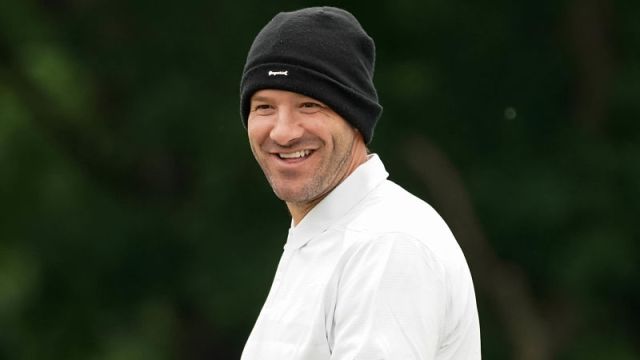 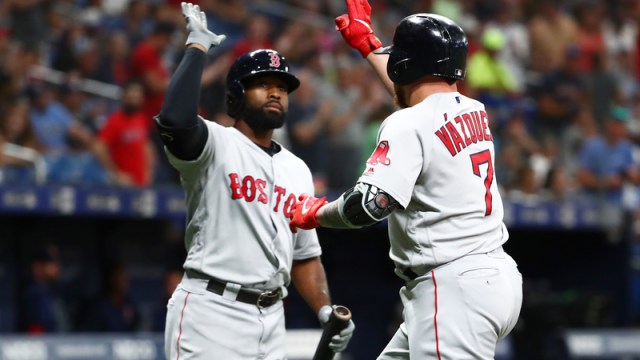