What's The Deal With Chris Kreider, And How Does It Affect The Bruins? - NESN.com Skip to content

The NHL trade deadline is Monday, Feb. 24. Apparently, teams across the league couldn’t wait that long.

There’s already been a flurry of trade activity across the NHL with some big names getting new addresses. The surging Tampa Bay Lightning swooped in and acquired Blake Coleman from the New Jersey Devils, while the Washington Capitals beefed up their blue line by trading for defenseman Brenden Dillon in a deal with the San Jose Sharks.

There have been seven official trades in the last three days, and it sounds like more could be on the way.

Two of the biggest questions that will be answered in the coming days center around the Boston Bruins, the New York Rangers and Chris Kreider. Most notably, will the Rangers and Kreider come to terms on a new contract extension? And if they can’t, are the Bruins willing to pounce and make a trade to keep pace with their Eastern Conference rivals, Tampa Bay and Washington? Kreider, 28, is arguably the top player who could be available leading up to Monday’s deadline. He has 23 goals in 57 games and could be exactly the top-six forward help a team like Boston covets.

The New York Post over the weekend laid out Kreider’s ongoing contract negotiations. According to the Post, it’s “probably about 50-50” Kreider remains in the Big Apple. Really doesn’t get more on the fence than that, which actually speaks to how uncertain the situation remains. The Post speculated that if Kreider hasn’t signed an extension by the Rangers’ Feb. 22 game against San Jose, he’ll probably sit out and wait to see what happens at the deadline.

As far as contract details, the Post’s Larry Brooks writes it’s “believed that the Blueshirts would be willing to go six years, but perhaps not at as much as $7 million per,” adding the winger would likely garner more on the open market. Regardless, it would represent a pretty big raise over the $4.625 million salary cap hit he currently carries.

TSN’s Frank Seravalli and Sportsnet’s Elliotte Friedman both noted the ongoing contract talks, while laying out potential trade partners should an extension not come to fruition. Both mention the Bruins as a possibility, as it seems the B’s have shifted their attention to the Boxford, Mass., native who played his college puck at Boston College. The Bruins’ biggest competition for Kreider might be the Colorado Avalanche. The Avs, who have dealt with injuries pretty much all season, are just three points back of first place in the Central Division and Western Conference overall. Their interest in Kreider might actually be increased now after winger Mikko Rantanen suffered a shoulder injury, as Seravalli noted.

Friedman also mentioned the New York Islanders and St. Louis Blues as possibilities, while Seravalli indicated the Florida Panthers and Washington Capitals could be involved.

Oh, and an interesting tidbit tucked deep in Brooks’ column from a few days ago: Rick Nash, who is working as a scout for the Columbus Blue Jackets, was at a recent Rangers game. There’s an obvious connection there with John Tortorella, who used to coach Kreider and the Rangers, behind the bench in Columbus.

As far as the potential asking price? Even for a rental like Kreider, it won’t be cheap. The Kings were able to squeeze an NHL forward (Tim Schaller), a solid prospect (Tyler Madden) and two draft picks, including a second-rounder, in the deal for Tyler Toffoli. Like Kreider, Toffoli will be a UFA this summer. They’re fairly comparable players, but Kreider is having a better season and generally is considered a superior player.

The clock is ticking. 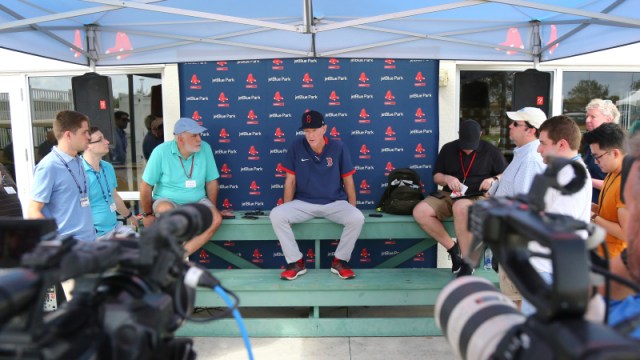 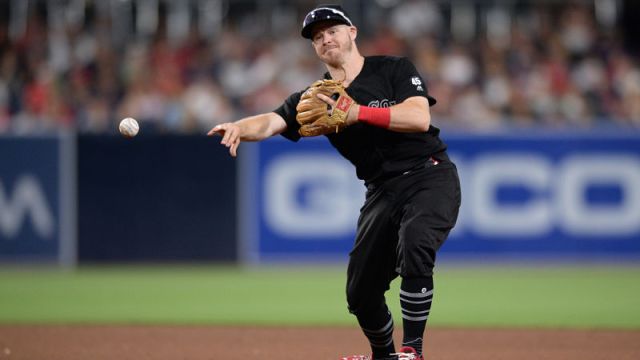