There’s no denying the Boston Bruins posses a winning ticket in David Pastrnak.

NHL Network reporter E.J. Hradek explained Friday why he believes the Bruins forward represents a “jackpot” for the team. Pastrnak is in the third year of the six-year, $40 million contract extension he signed in 2017, and the elite, NHL All-Star level at which he currently performs makes his deal an unquestionable bargain.

“Pastrnak has got a terrific contract,” Hradek said. “… he was coming off a 70-point season that year (in 2017), so the Bruins had to look into the future. They knew things were going well, and guess what? They hit the jackpot here.

“He leads the league in goals, most power-play goals as well. He’s fourth in points right now. And a 25th overall pick in 2014. So David Pastrnak has been a great value for the Bruins.

“But you have to get out in front of these things. I’ve been covering this game for a while, and I know this much: When you have a good player, a guy that’s going to be a core guy, you want to pay him because if you wait until tomorrow you’re going to end up paying him more.

“The Bruins were smart, they got ahead of it, and David Pastrnak has repaid them. The question will be when that contract does end at the end of the 2022-23 season, you might have to pay him a little more.”

"David Pastrnak has been a great value for the @NHLBruins." #NHLNow pic.twitter.com/Xo2KzpJnlo

Other leading players around Pastrnak’s age — the Edmonton Oilers’ Connor McDavid and Leon Draisaitl, Toronto Maple Leafs’ Auston Matthews and Buffalo Sabres’ Jack Eichel — all are earning between $9 million and $15 million this season. Of them, only Draisaitl signed his contract prior to 2018, when the market for top young stars exploded.

Pastrnak’s value has allowed the Bruins to construct a formidable roster, which has them atop the Atlantic Division and vying for the top seed in the Eastern Conference and perhaps another trip to the Stanley Cup Final.

Although sports teams often proceed with caution, Pastrnak’s example shows how they can win by declining to play the waiting game. 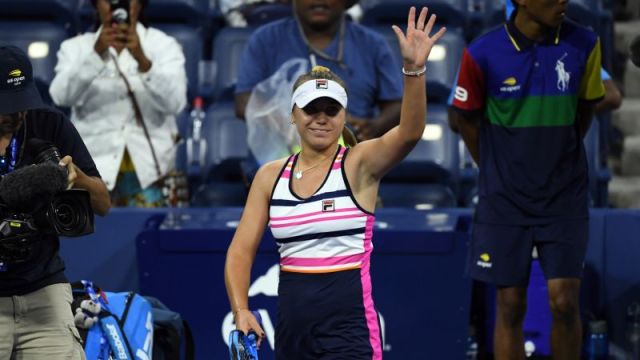 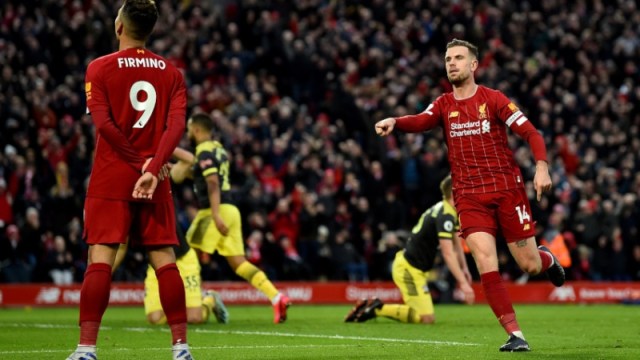