The Red Sox added another ingredient to their backstop recipe Tuesday, reportedly agreeing to a minor-league contract with veteran catcher Jonathan Lucroy.

The move is small, especially with Christian Vazquez firmly entrenched as Boston’s starting catcher and newcomer Kevin Plawecki positioned to land the backup role after agreeing to a major-league deal last month, but it’s still a worthwhile addition for the Red Sox with spring training underway.

If nothing else, Lucroy provides organizational depth and a little extra camp competition. He joins Vazquez, Plawecki, Juan Centeno, Jett Bandy, Roldani Baldwin and Connor Wong (acquired last week in the trade that sent Mookie Betts and David Price to the Los Angeles Dodgers) among the catchers in major league camp, and he’s the most accomplished of that group even though his production has dropped significantly in recent seasons.

Lucroy no longer is the same player who earned two All-Star selections with the Brewers in 2014 and 2016 — hence the apparent lack of interest that led to a minor-league contract with Boston — but his track record alone suggests he’s a viable fallback option should something unforeseen happen to either Vazquez or Plawecki, whether it’s during spring training or possibly early in the season depending on whatever opt-outs exist in Lucroy’s contract.

Plus, there’s some built-in familiarity. Lucroy’s best days came under interim Red Sox manager Ron Roenicke, who managed Milwaukee for parts of five seasons from 2011 to 2015. It stands to reason that a smooth line of communication with the skipper, who spent the last two seasons as Boston’s bench coach under Alex Cora, increases Lucroy’s chances of heading back down a productive path after bouncing between the Texas Rangers, Colorado Rockies, Oakland Athletics, Los Angeles Angels and Chicago Cubs since being shipped out of Milwaukee in the middle of 2016.

Now a journeyman, Lucroy once was highly regarded not just for his offensive output — his 133 wRC+ in 2014, a season in which he finished fourth in National League MVP voting, ranked second among catchers behind Buster Posey’s 142 — but also for his work behind the dish. Lucroy’s strong defensive aptitude was reflected in the MLB-best 192.0 “Def” score, according to FanGraphs, he posted between 2010 and 2014. He even posted a higher fWar (30.7) than Posey (30.6) during that five-season stretch to open his career, another display of his overall skill set.

Admittedly, much of this is irrelevant in 2020 with Lucroy now 33 years old. The most recent production hasn’t been pretty. He still puts the bat on the ball, though, evidenced by his 13.2 percent strikeout rate over the last three seasons, fourth-lowest among qualified major league catchers. And if we’re to believe Lucroy is healthier than he’s been in recent years after undergoing an offseason neck procedure, as MLB Network’s Jon Heyman suggests, then perhaps the Red Sox ultimately will benefit from bringing him aboard even with their major league catching situation seemingly set for Opening Day.

Lucroy had major neck surgery ? disc relacement ? early in offseason and is said to feel 100 percent better. Was working out 4 days after operation. Been bothering him a couple years. Could be great signing for Red Sox.

It’s also worth noting Lucroy has some experience at first base, appearing in 56 games at the position over the course of his 10-year career. While it’s hard to imagine the Red Sox carrying three catchers to begin the season, even with rosters expanding to 26 players, that extra versatility could come in handy if, again, something unforeseen pops up in camp. Mitch Moreland and Michael Chavis are expected to carry the load at first base to begin 2020.

Low risk. Potentially useful reward. That pretty much sums up the reported Lucroy signing, an under-the-radar move that serves as valuable insurance for a Red Sox club that lacked organizational catching depth earlier this offseason after trading Sandy Leon to the Cleveland Indians. 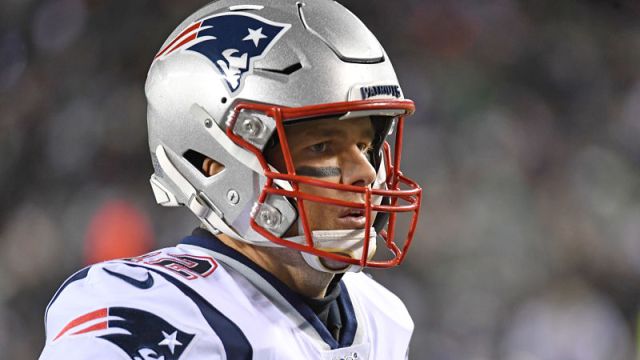 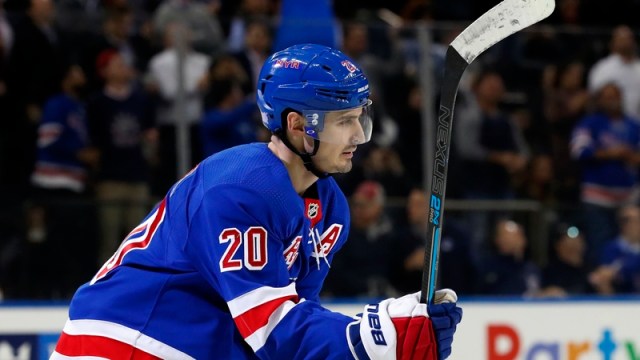