Kobe Bryant didn’t just leave a lasting impression on the NBA. He left one on the WNBA, too.

Bryant long has been an advocate for the WNBA, especially since retiring from the NBA in 2016. The late Los Angeles Lakers star attended several WNBA games with his daughter, Gianna, who died alongside her father in a helicopter crash that killed seven others as well in Calabasas, Calif. on Jan. 26.

WNBA commissioner Cathy Engelbert recently shared one of her final memories of Bryant at the 2020 Makers Conference in L.A. It’s one she remembers fondly, too.

“On December 29th, one of the last pictures with Gigi was Kobe wearing the orange WNBA sweatshirt we gave him,” Engelbert said, as transcribed by Yahoo! Sports’ Kerry Justich. “I never thought he would wear it, by the way. But there he was court-side at a Lakers game, and thank goodness we have that picture to remember his advocacy by.”

But donning league-affiliated clothing isn’t the only way Bryant supported the WNBA. Bryant made a conscious effort to actually meet with league executives, including the commissioner.

Engelbert says Bryant was the only NBA player to reach out to her since becoming commissioner in July 2019. And their first interaction came just six weeks into her tenure.

“It was supposed to be an hour meeting, it was two hours. He was really interested in hearing how we’re going to transform the league, what he was doing on youth and girls basketball. So this was real advocacy for our league,” Engelbert said. “He wanted to help us invest, help advocate.”

Bryant will be honored during the 2020 WNBA Draft on April 17. 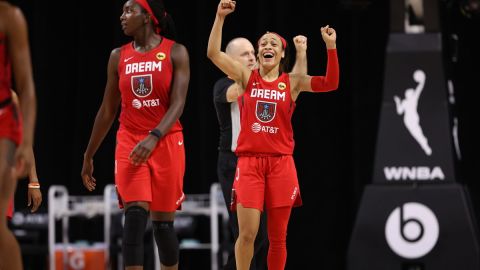 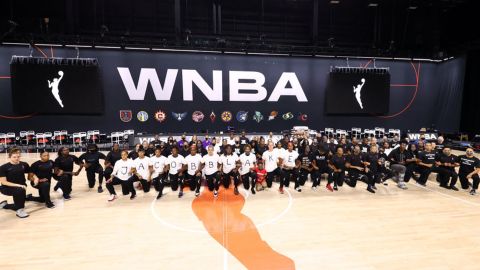 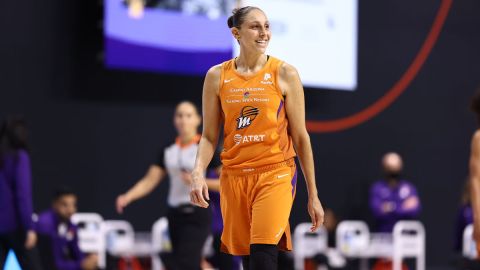