The Philadelphia 76ers are breaking records this year, just not in the way they’d probably like to be.

While dealing with injuries to starters Ben Simmons and Joel Embiid and rumors of the team trying to shop former Boston Celtic Al Horford, the Sixers also own the largest gap in winning percentage between home and road games.

FiveThirtyEight noted the unusual split, showing how unbalanced Philly’s winning percentage at home (.933) is from its performances on the road (.281).

The 64.5 percent difference (considering all games before March 3) is the widest difference the NBA has ever seen. To put it in perspective, the second-highest difference belongs to the Indianapolis Olympians in the 1951-52 season. That team didn’t play another season after 1953.

The Sixers are 37-25 on their season, poised lower than anticipated at sixth in the Eastern Conference Standings and 16 games back from first place. They play a dreaded road game Thursday night on the west coast, tipping off against the Sacramento Kings at 10 p.m. ET. 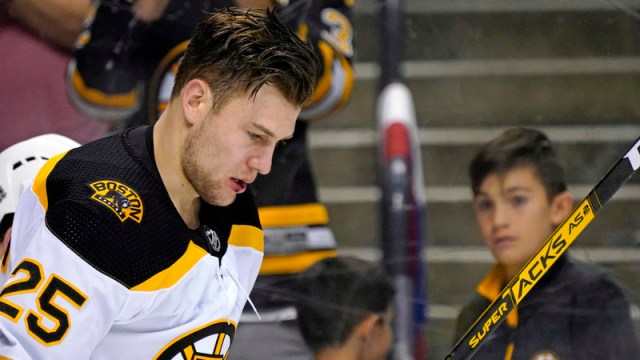 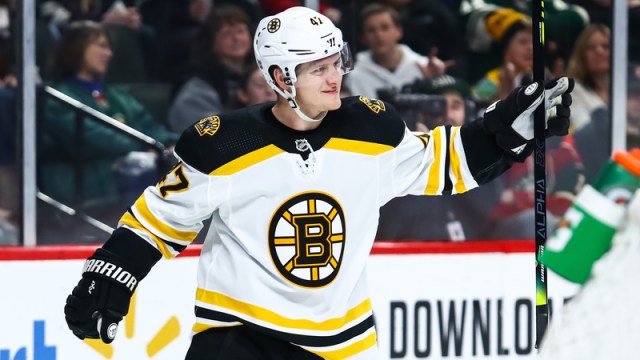