The Rams on Thursday made a potentially franchise-altering transaction, and their best overall player is none too happy about it.

Los Angeles elected to release Todd Gurley, who signed a four-year, $60 million deal with the franchise prior to the 2018 season. The Rams also cut ties with veteran linebacker Clay Matthews in another apparent cost-cutting move.

While Gurley’s reaction to the news was rather light-hearted, Aaron Donald’s was on the other end of the spectrum.

It might not be long before Donald sees another superstar teammate move on. The Rams reportedly have made veteran wide receiver Brandin Cooks available for trade.

As for Gurley, he now has the freedom to choose his next team. While the market for the three-time Pro Bowl selection remains to be seen, one former NFL general manager believes there’s an “obvious” landing spot for the star back. 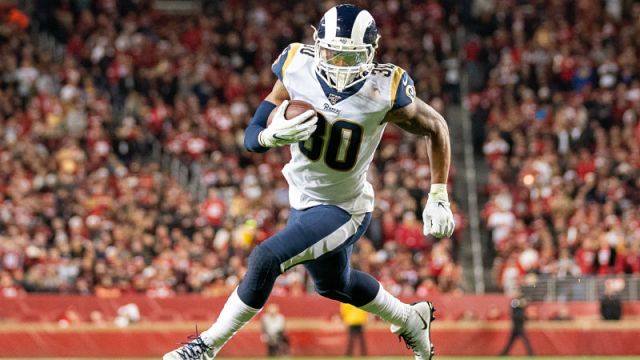 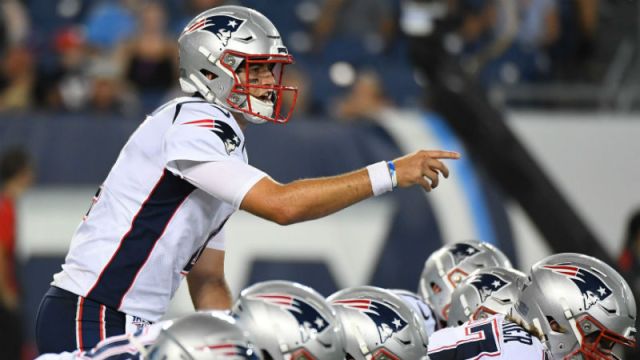