All 30 MLB Teams Pledge $1M Each To Pay Ballpark Employees Out Of Work - NESN.com Skip to content

In the aftermath of the coronavirus outbreak forcing sports leagues around the world to suspend their seasons, Cleveland Cavaliers center Kevin Love was quick to consider the game-day employees who’d be out of work, and donated $100 thousand to help arena workers during the hiatus.

That started a trend, with athletes and team owners across multiple leagues vowing to do the same.

Major League Baseball has taken that to another level.

In a statement made Tuesday, MLB Commissioner Rob Manfred announced that all 30 teams will step up to the plate to donate a collective $30 million to help alleviate the stress for those seasonal employees out of work.

?Over the past 48 hours, I have been approached by representatives of all 30 clubs to help assist the thousands of ballpark employees affected by the delay in the start of the Major League Baseball season,? Manfred said, per the league. ?Motivated by a desire to help some of the most valuable members of the baseball community, each club has committed $1 million. The individual clubs will be announcing more details surrounding this support effort in their local communities.?

Opening Day originally was slated for March 26, but was pushed back for at least eight weeks in light of the Centers for Disease Control and Prevention recommending against events with more than 50 people during that time.

That’s a long time to be out of work, so good on the MLB for coming together to help. 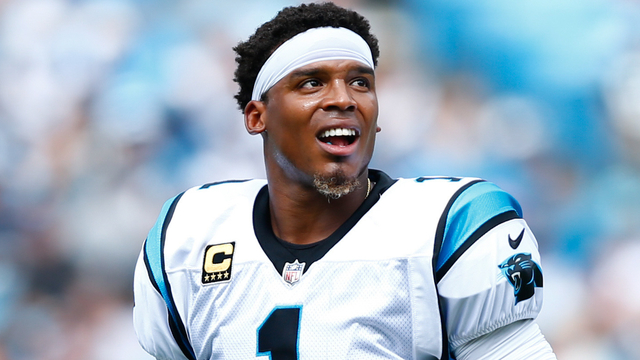 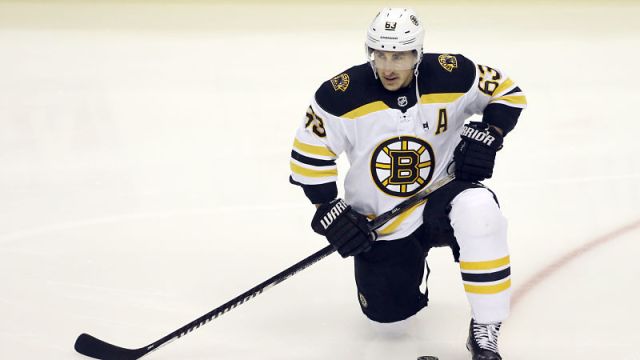