Are These Reports A Sign NHL Is Following NBA's Lead Amid Coronavirus Outbreak? - NESN.com Skip to content

It’s no guarantee the NHL will pause its season, but it’s hard not to see things going that way.

The league is expected to make some sort of decision Thursday about what its next steps are going to be. The NBA suspended its current season Wednesday night, and MLS already has followed suit. The NHL, meanwhile, has asked teams not to hold their scheduled practices, morning skates and team meetings Thursday.

And judging by reports from TSN’s Darren Dreger and The Athletic’s Pierre LeBrun, signs are beginning to point toward the NHL halting games.

All signs pointing to NHL season being suspended but one Governor telling me just now they still haven?t heard for sure. They will find out on 1 pm ET BOG call.

Sources say some NHL road teams are planning on heading to the airport and will await word on whether to stay or go.

Hearing that on-ice officials who are on the road now to work NHL games have been told to book flights home ….

There currently are 10 NHL games scheduled for Thursday, but it seems like those are not overly likely to happen. 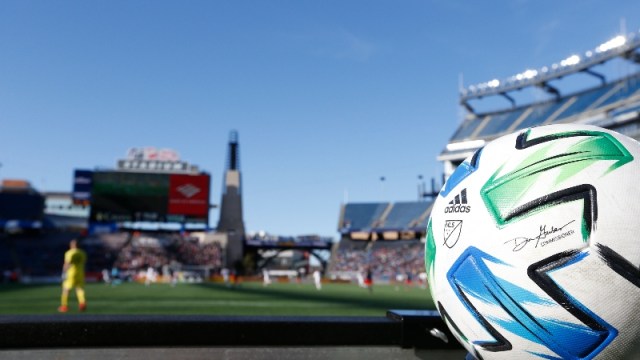 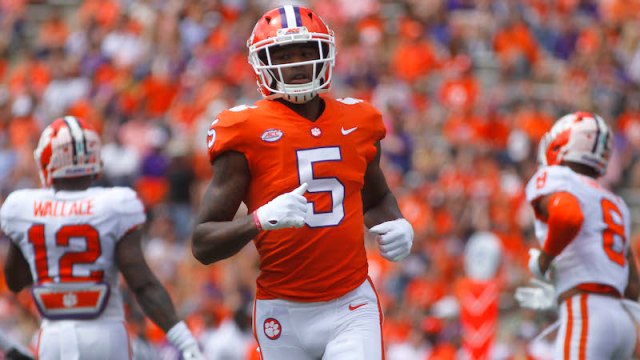