Ben Watson officially announced his retirement from the NFL on Monday, doing so in a lengthy and emotional message posted on his social media.

“As a football player, I did not achieve every goal I set for myself,” the veteran tight end wrote. “I came up short more times than I would like to count. But I can say, in season and out of season, in wins and losses, after a ruptured Achilles, ruptured disc, torn ACL, concussions, cross country relocations and several other setbacks common to our sport I was never outworked and never backed down from each challenge.

“The prospect of what could be drove me to keep fighting time after time. Ironically, it was through these cycles of perseverance that God repeatedly showed up and worked in ways I would have never expected, imagined or even desired in my limited mind.”

Watson played 16 seasons with the New England Patriots, Cleveland Browns, Baltimore Ravens and New Orleans Saints, catching 547 career passes for 6,058 yards and 44 touchdowns. He initially retired last offseason only to return for one final go-round, playing through a partially torn Achilles to appear in 10 games for the Patriots in 2019.

The 39-year-old was New England’s most productive tight end, leading an underperforming position group with 17 catches for 173 yards despite not making his season debut until Week 7.

After the Patriots’ season ended with a wild-card round loss to the Tennessee Titans, Watson said he’d likely played his final down.

“It?s difficult,” he said in his final postgame media scrum. “I love this game, but there is a time when you definitely have to move on. I definitely won?t be back here next year, probably, and I probably won?t be playing at all. (Retirement) is something that I?ve tried to do before, and it didn?t work, but there?s only so much your body can take and only so much you want to put your family through before you want to settle down and have some roots and figure out what the next chapter of your life is going to be. …

“But it?s been a great run, and it?s been really special to be back here, especially to have the opportunity to play.”

Despite his retirement, Watson will continue to serve on the Executive Committee of the NFL Players Association.

The Patriots badly need help at tight end entering the new league year, as only Matt LaCosse and Ryan Izzo currently are under contract for the 2020 season. 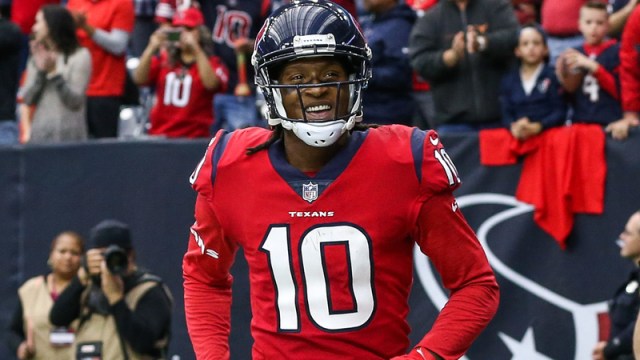 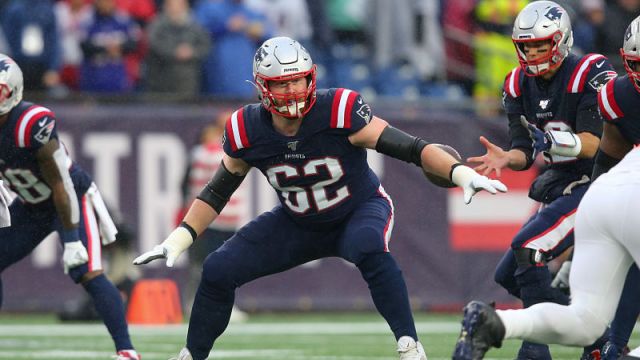