As Tom Brady continued to defy Father Time in New England, it surely became increasingly more difficult for Patriots fans to imagine anyone else as the franchise’s starting quarterback.

Well, the dawn of a new era finally has come.

Brady on Tuesday announced he would be leaving the Patriots after 20 seasons with the organization. While Ben Watson knows how tough it must be for Brady to depart Foxboro, he was happy to see the six-time Super Bowl champion take matters into his own hands.

“I know this was a very difficult decision for him,” Watson said Thursday on ESPN’s “Get Up.” Look, anytime you’re anywhere for 20 years, much less putting your heart and soul into playing football, leading a franchise, being the face of that franchise, plugging your family into that community and then having to be uprooted and move from that — it’s a very difficult decision. I know that he loves this area, he loves the fans here as he said in his farewell letter, but I was happy for him because I know this is something that he wanted. It was something he wanted to have a chance at. Have a chance at free agency to see what was out there and possibly see himself moving somewhere else, to another franchise.”

Not long after Brady’s announcement, reports surfaced indicating Brady is set to take his talents to Tampa Bay. Watson is excited about what the future holds for Brady’s Buccaneers tenure.

“This is going to be a great opportunity for him,” Watson said. “He’s got some great weapons down there offensively. He’s got a city that is hungry for winning. He’s got a city that is going to host a Super Bowl in few months here. So there are a lot of positives for him going there, but I just was happy that he was able to make the decision, and now he can move forward.”

Before moving forward, Brady first must finalize his deal with the Buccaneers. While the COVID-19 pandemic prompted a delay, it seems as though TB12 and Tampa Bay are at the finish line of a signed contract. 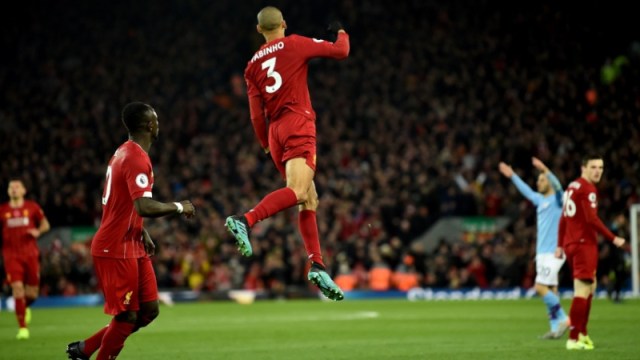 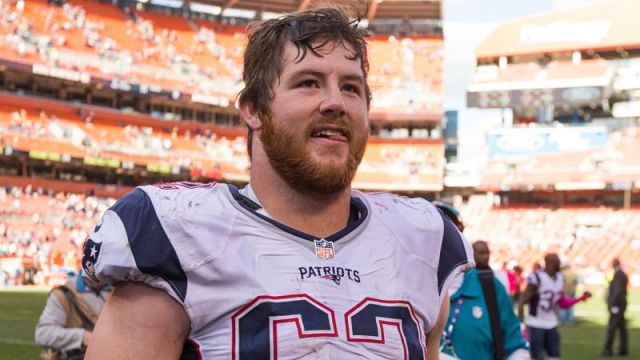