The Bruins look to make it four straight wins when they take on the Panthers on Thursday night.

Florida has lost three straight and and five of its last six, while Boston is coming off a big 2-1 win over the Tampa Bay Lightning on Tuesday.

The Panthers are in fourth place in the Atlantic Division, five points behind the third-place Toronto Maple Leafs and will be tasked with taking on the NHL’s best team at BB&T Center. They’ll look to get back into a groove, something they’ve failed to do since the mandatory break.

But it won’t be easy for Florida as it’s struggled on home ice all season and hopes to avoid losing its eighth straight in front of the home crowd.

There was no morning skate Thursday, but Jaroslav Halak is expected to start between the pipes for the B’s, opposite struggling Sergei Bobrovsky. 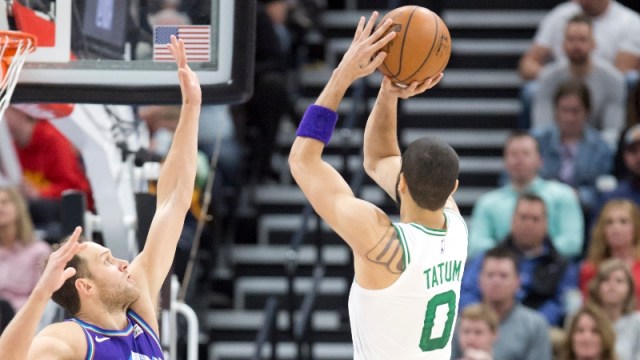