“I have had the privilege of coaching some of the best specialists in the NFL and Stephen Gostkowski is one of them,” Belichick’s statement read. “Stephen had many highlights over his 14 years as a Patriot and one of the most impressive was the way it began, when he succeeded the most accomplished kicker in NFL history. For some, this may have been too difficult a challenge. But from his rookie year, Stephen exuded a maturity and confidence that demonstrated he was up to the task. He made several crucial kicks his rookie year and established a top level of performance and consistency for years and years to come. Stephen is a great teammate who made outstanding contributions over a decade of championship football.”

Gostkowski missed the majority of the 2019 season after undergoing hip surgery.

The Patriots went through three kickers in an attempt to replace him, signing Mike Nugent, Nick Folk and Kai Forbath. They also briefly had Younghoe Koo and Josh Gable on their practice squad.

Cutting Gostkowski freed up less than $1 million in salary-cap space.

The Patriots currently don’t have a placekicker on their roster. Punter Jake Bailey handles kickoff duties, however. 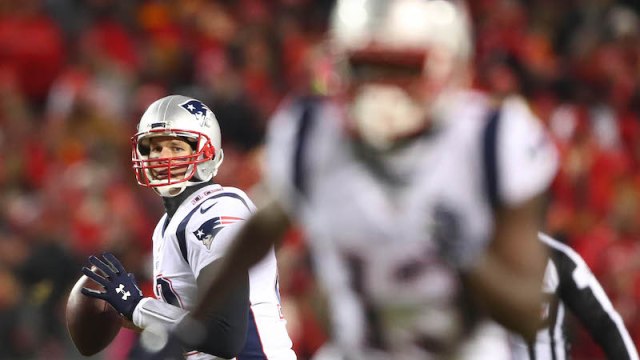