The NBA is one of the most progressive sports leagues in the country, especially in its efforts to hire women in a variety of positions.

On International Women’s Day, before the Boston Celtics hosted the Oklahoma City Thunder, head coach Brad Stevens was asked about the contributions Allison Feaster, Director of Player Development, and assistant coach Kara Lawson have brought to the organization.

He went on to praise the both.

“They’re excellent,” Stevens said. “Allison has been incredible in her role, you know, I think that she is a person who can dive deep into helping someone. Not only within being a pro at the game, but also in expanding themselves and looking at what they like off the court and how they can best maximize this career while they’re in it, but also prepare for what’s next. She’s been excellent.”

Feaster, who played professionally in the WNBA and Europe for 19 years before retiring in 2016, was hired by the Celtics in January 2020. The Harvard graduate enrolled in the NBA’s Basketball Operations Associate Program before getting on the Celtics radar and returning to Boston.

Lawson has an impressive resume as well.

“Kara has been terrific as well. I think the world of Kara,” Stevens said. “She’s a special coach. You could always kind of see that when she was playing and you could hear it when she was calling games, but to get a chance to live it every day, she’s as good as there is. She’s really, really good.”

Lawson played at the University of Tennessee for legendary coach Pat Summitt before going on to win an Olympic gold medal a few seasons into her 12-year WNBA career, and served in a variety of broadcasting roles with ESPN. 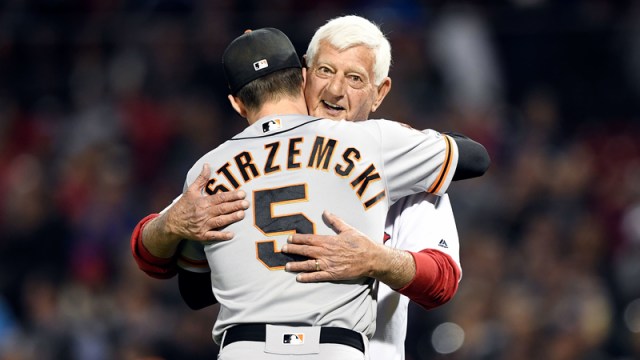 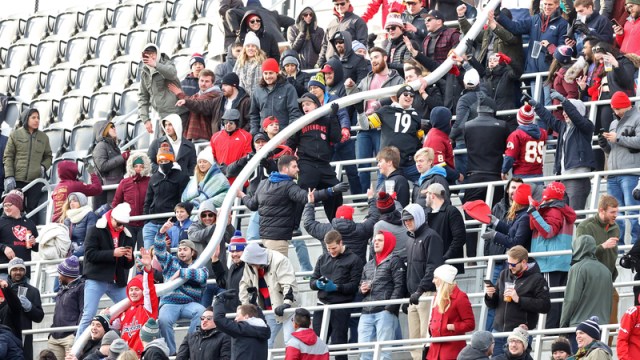