The Boston Celtics on Thursday offered a sliver of potentially — and much-needed — good news.

The team shared a statement both on the indefinite suspension of the NBA season and on the positive COVID-19 tests from Utah Jazz stars Rudy Gobert and Donovan Mitchell. That the Jazz and Celtics played in Boston last Friday has sparked concern the players could have transmitted the new coronavirus to people in TD Garden, including Celtics players.

And while that scenario very much remains on the table, the Celtics on Thursday expressed optimism that players might have avoided infection.

The announcement that the NBA has suspended the season is disappointing news to the Boston Celtics and our fans, but we stand firmly with the league in its decision. We want to clarify information regarding what the team has done and is doing.

Last night, it was learned that a player on the Utah Jazz preliminarily tested positive for COVID-19, and a second case has been reported this morning. The Celtics played the Jazz on Friday, March 6. We have been in constant communication with our Massachusetts Department of Public Health officials, including Larry Madoff MD of the Bureau of Infectious Disease and Laboratory Sciences at the Department. Specific to the news about the Utah players, the DPH has advised us that based on those players? health statuses during this period, it is unlikely that anyone from the team came into contact with them while they were contagious.

However, notwithstanding this information, we are exercising an abundance of caution in taking every measure to be vigilant and safe. These steps will include having players and staff who were in close contact with the Utah players or who traveled to Milwaukee to self-quarantine through the weekend, during which time all players will be tested, as will staff who came into close contact with the Utah players or who exhibit symptoms. We will also take any additional measures as necessary and as recommended by the DPH.

The safety of our fans, players, staff, and media is of paramount importance to us, and we will continue to monitor developments and provide information as we work with league and health officials through this situation.

Obviously, this story is far from over. 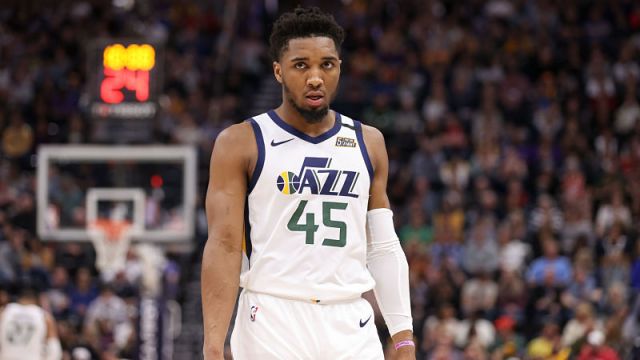 Donovan Mitchell Speaks Out After Testing Positive For Coronavirus 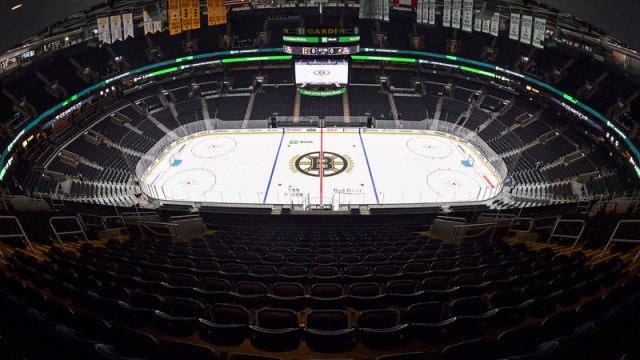