Chase Winovich spent one season as Tom Brady’s teammate. But that doesn’t mean the 42-year-old’s departure was any easier for the 24-year-old.

Brady, as we’re sure you’ve heard by now, announced Tuesday morning he would not return to the New England Patriots after a 20-year stint. He ultimately agreed to sign a deal with the Tampa Bay Buccaneers later in the day.

Many fans, players, current and former teammates took to social media to wish Brady well and express some emotions they’re feeling during this time.

And Winovich joined in with a simple tweet that perfectly captured how many Patriots fans likely were feeling.

Winovich reached out to Brady prior to his rookie season to see if the fellow Michigan product had any barbershop recommendations when Brady hilariously responded that he would do it because it was “the first thing” he thought of when New England drafted him.

Of course, Brady was able to give the long-haired defensive end a partial haircut during the Patriots’ preseason finale against the New York Giants.

Winovich’s plea for his “dad” to stay with New England may have fallen short. But we’re sure he’ll retain any and all knowledge Brady passed on to him. 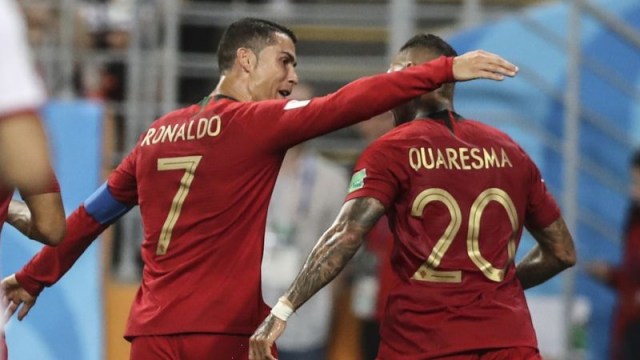 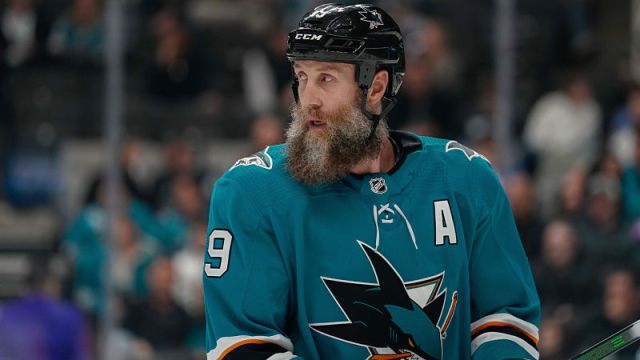