NFL fans eagerly await the day they get the notification. We’re talking, of course, about the report from Adam Schefter or Ian Rapoport (probably Schefter) about which team Tom Brady is signing with… per league sources.

However, the offseason’s most annoying storyline might end in a way nobody saw coming.

Brady on Monday announced 199 productions, a content production company forged via partnership with Gotham Chopra and Joe and Anthony Russo. And NFL Media’s Mike Giardi, a habitual provider of clearly informed speculation (as well as a reporter with legitimate ties to the Patriots), can’t help but wonder whether Brady will announce his free agency decision through his new project.

“The one thing I will say is that Brady obviously has become very conscious with his media and his social media platforms. And I wonder if, whenever this announcement comes … how he’s going to deliver it. Because I don’t necessarily know that it’s going to be delivered like it used to — by a reporter. I think Tom is probably going to deliver this himself in some way, shape or form. And whether that’s through his new production company, or whether that’s through his Instagram account or his Twitter account — I could totally see that happening because I think you’ve started to see he’s gone this direction with “Tom vs Time,” which was released on the Facebook series. And I think he’s gotten more and more involved with that and sort of wants to control the message through his own voice and not someone else’s.”

How will the Brady news eventually get broken? @nflnetwork pic.twitter.com/YNxWbPJJN7

In any event, it likely won’t be long before the football world finally gets some concrete answers. Brady is scheduled to become a free agent March 18. 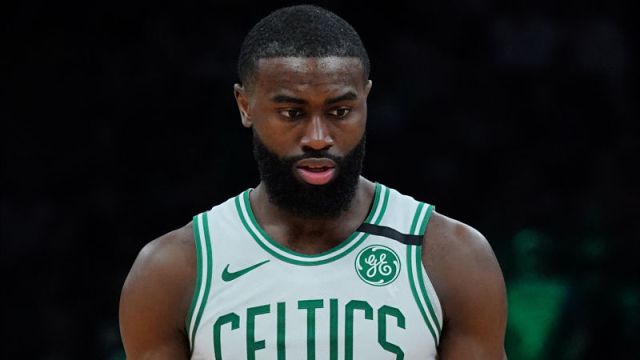 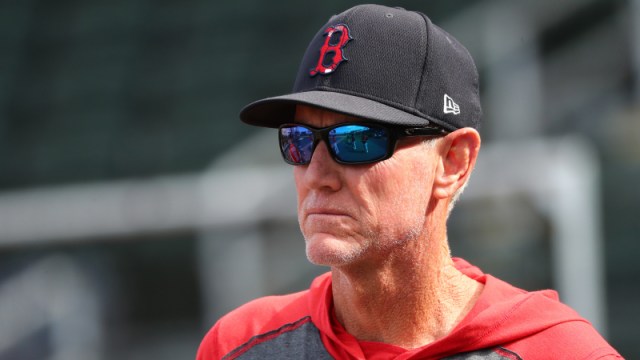