David Andrews Opens Up About Lost Season, 'Ready To Get Back' To Patriots - NESN.com Skip to content

David Andrews is itching to return to the field for the New England Patriots.

In an interview with 247 Sports’ Georgia site earlier this month, the Patriots center said he’s “ready to get back” after missing all of last season with blood clots in his lungs.

It wasn’t clear whether Andrews was indicating he’s been medically cleared or simply expressing his desire to contribute after a long year on the sideline, but he did say earlier this offseason he was “optimistic” he’d be good to go by the time the 2020 season begins.

During the interview, Andrews spoke in detail about his health scare. He recalled experiencing “chest pains and troubling breathing” and coughing up blood during training camp last summer. But only after suffering in-game memory loss during New England’s third preseason game did he see a doctor.

“All of this was partly my fault, just being dumb and pushing through it,” Andrews told 247 Sports. “I thought I was sick and I really did not feel like myself. It was not like I was having a bad camp. I just was not having a consistent camp. … (Then the) specialist comes out and says I have blood clots. I had no idea what that meant. I told the doctor I needed to get back home to let my dogs out, and from that point on, I knew it was serious. They would not let me leave and I spent five nights there.

“My first call was to my dog walker, actually. Then I had to call my wife and try to explain all of this. She was out of town. I actually called my former UGA teammate Clint Boiling next. He was actually dealing with these this offseason, so I called him immediately because I knew he had dealt with that. He was great and introduced me to a doctor as well. Clint was just great to me. I really had no idea how dangerous it was.”

Andrews, who’s been with the Patriots since 2015, maintained his captaincy during his absence from the active roster, serving as a pseudo-coach while backup Ted Karras filled in at center. With Karras signing with the Miami Dolphins earlier this month, New England would have a glaring hole at the position if Andrews is unable to return.

“The Patriots were so good to me,” Andrews told 247 Sports. “It was really a frustrating year because athletes want to compete. I was limited on what I could do but I really focused on rebuilding my body and trying to turn a negative into a positive. I got to be a part of the team, got to watch film with the guys. I got to lead a pass-rushing meeting each week. I was still a captain and got to attend those meetings. I got to spend more time with my wife. It has been a different year. I am ready to get back.” 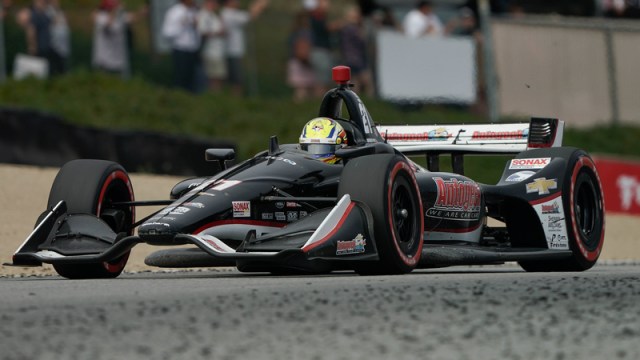 Could IndyCar And NASCAR Combine Events Amid Coronavirus Postponements? 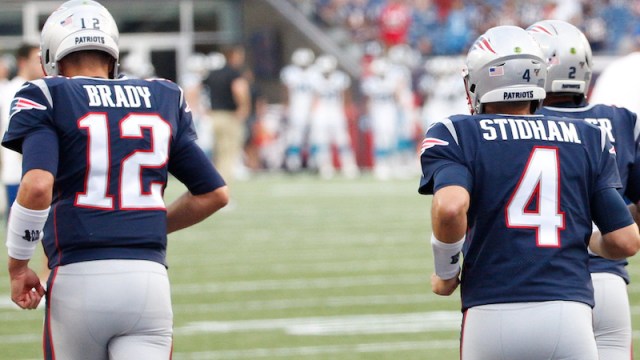