A tall task awaits the Patriots, but one of their longtime leaders is embracing the challenge.

For the first time since 1999, New England will enter a season without Tom Brady on its roster. Brady was a security blanket for the Patriots over his historic run in Foxboro, as it has been quite some time since the franchise has had to worry about quarterback play.

While Brady’s departure undoubtedly will be felt, Devin McCourty is confident in New England’s QB situation ahead of the 2020 campaign. He also has faith in the Patriots as a team, and he’s welcoming any doubters who are counting out New England in wake of Brady’s exit.

“People are going to say that because Tom?s gone, the dynasty is over,” McCourty wrote in a letter published to The Players’ Tribune. “They?re already burying us, far as I can tell. And that?s fine. Let ?em. We?ve never listened to the noise, and we?re not about to start now. But the task is definitely taller this coming year than it has been in years past. There?s more work to do. And it?s not gonna be so easy this time around.”

In fact, it was this new challenge that helped keep McCourty in New England. After entering the offseason with ideas of leaving the organization that drafted him back in 2010, the veteran safety ultimately realized Foxboro was the right place for him to be. 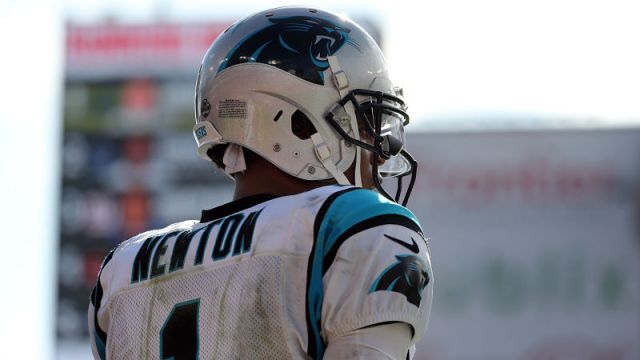