Marcus Smart doesn’t back down from anyone on defense. Not even 6-foot-11 NBA centers with 7-foot-6 wingspans.

His huge block over Jarrett Allen (complete with a Mutombo finger wag) in the Boston Celtics’ 129-120 overtime loss to the Brooklyn Nets showed just that, and prompted an endorsement for why the guard is deserving of the league’s Defensive Player of the Year award.

“Listen, I know that this award is normally a big man’s award … but this year, we need to get back to the Gary Paytons of the world, the Michael Jordans of the world, where guards get the Defensive Player of the Year award,” Wade said, per Celtics team reporter Taylor Snow.

“What Marcus Smart has done — I mean you saw him tonight when he met The Fro at the rim — I mean he’s fearless. And its’ not just the blocks, it’s the switching one through five that the guy does. So I think he deserves more credit.”

The energy Smart brings on defense always has been evident, averaging 3.7 rebounds, 1.7 steals and 0.5 blocks per game, but as of the last two seasons, the guard has improved his offensive production greatly. 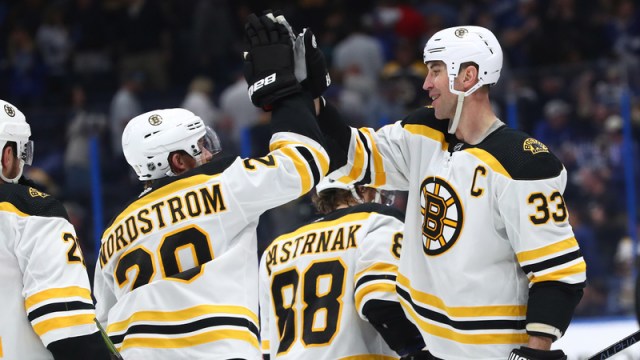 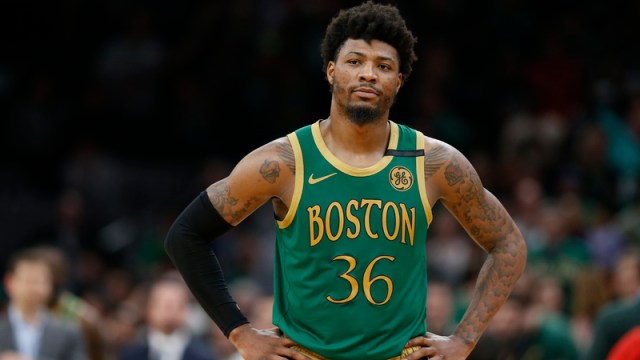