ESPN on Thursday announced that Tom Brady will be taking over its Sunday programming.

Beginning at noon ET, the Worldwide Leader is presenting a seven-hour long marathon of the quarterback’s championship performances with the Pats over the last 20 years.

The slate begins with the 2001 divisional-round game between New England and the Oakland Raiders before finishing it off with the Patriots versus the Los Angles Rams in Super Bowl LIII.

For many NFL fans looking for entertainment amid the coronavirus’ forced social distancing, this is great news. But for New England residents still reeling over Brady’s decision to take his talents to the Tampa Bay Buccaneers after a storied career with the Pats, it might not be the escape they’re looking for.

Brace yourself for the nostalgia. 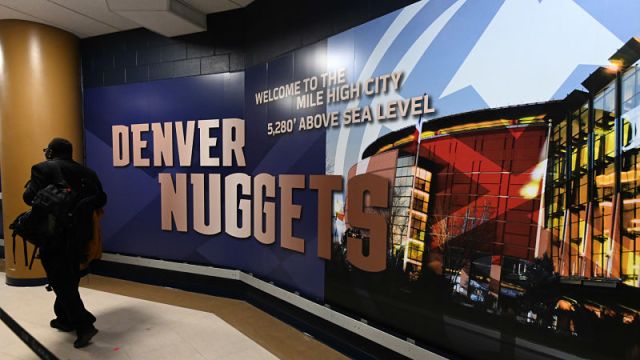 Nuggets Announce Member Of Organization Has Tested Positive For COVID-19 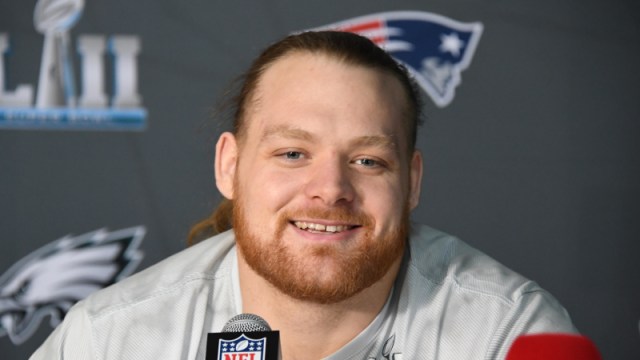